With drought conditions developing along the east coast we thought maybe we would throw some numbers out to put a price on how lucerne can transform dryland farming systems. Here, at Lincoln, the 2014/15 rainfall for the Jul-Dec period is about 170 mm – or about half what is expected over the same period in an average year.

So here are some numbers to digest from ‘Bonavaree’ in Marlborough and Bog Roy Station in the Upper Waitaki which show how lucerne has transformed their farming systems. These numbers have been published in peer reviewed science publications and the references are provided below if you want to read the papers.

Thanks to Doug & Fraser Avery (‘Bonavaree’, Marlborough) and Gundy & Lisa Anderson (Bog Roy Station, Upper Waitaki) for entering into a program of transformational dryland farming conversion and opening the books to provide the numbers. 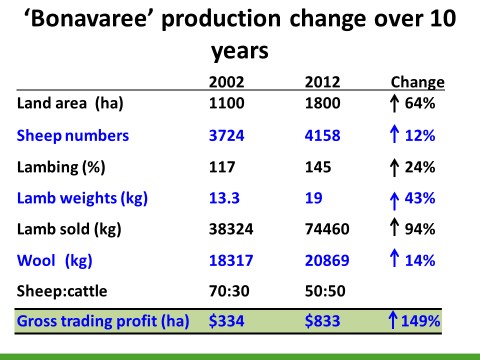 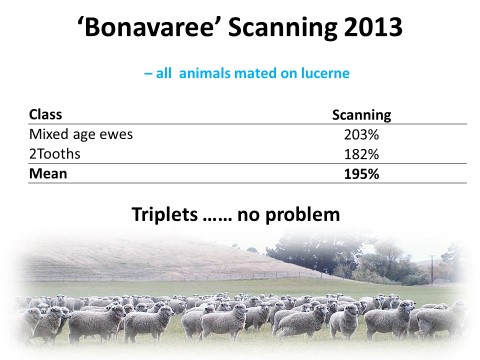 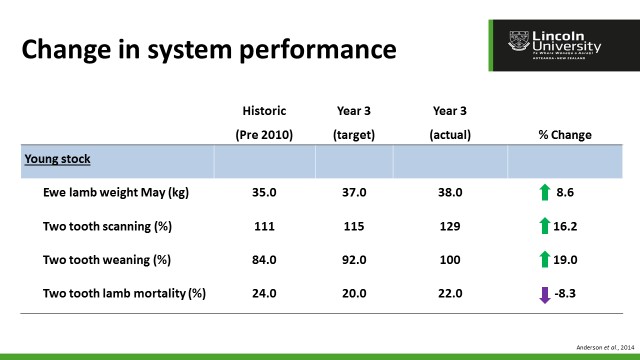 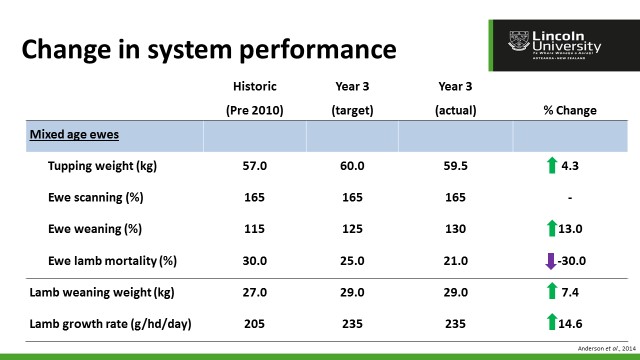