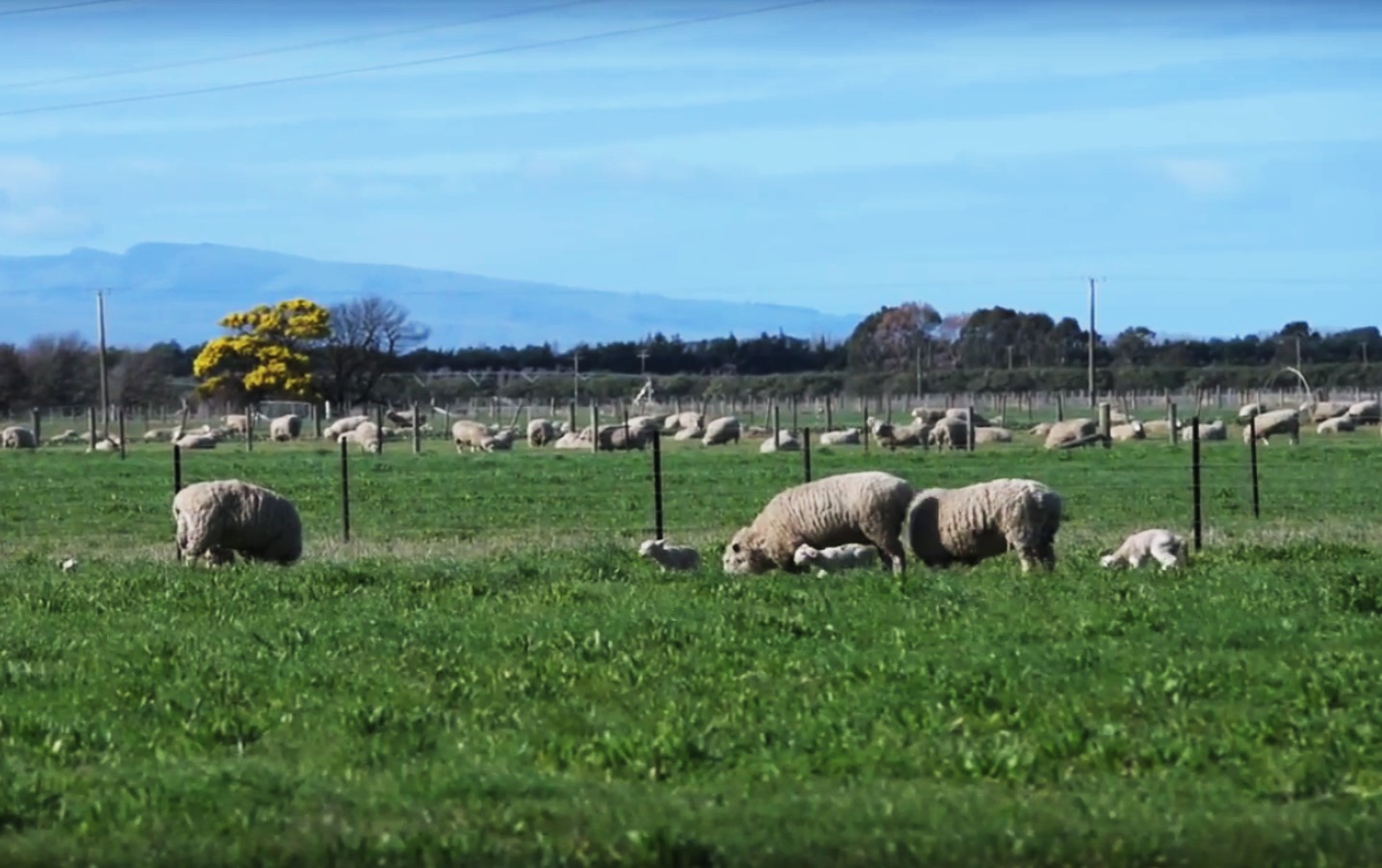 Dick Lucas discusses the initiation of grazing by ewes with twin lambs at foot in the ryegrass/subterranean clover and plantain mix at Ashley Dene on the 20th Aug in this first video post (approx. 3 mins). In the second we look at the ryegrass pasture established with both sub and balansa clovers (approx. 2 mins). Both these ryegrass-based annual clover pastures are currently being set stocked in the early lactation period. Note that the hybrid ryegrass the pastures were initially established with in autumn 2013 was thinning and so we oversowed with an endophyte containing perennial ryegrass last autumn (2015). Because of this no winter grazing took place and so the growth sown reflects an approx. 4 month regrowth period. These pastures are now into their third growth season since establishment.