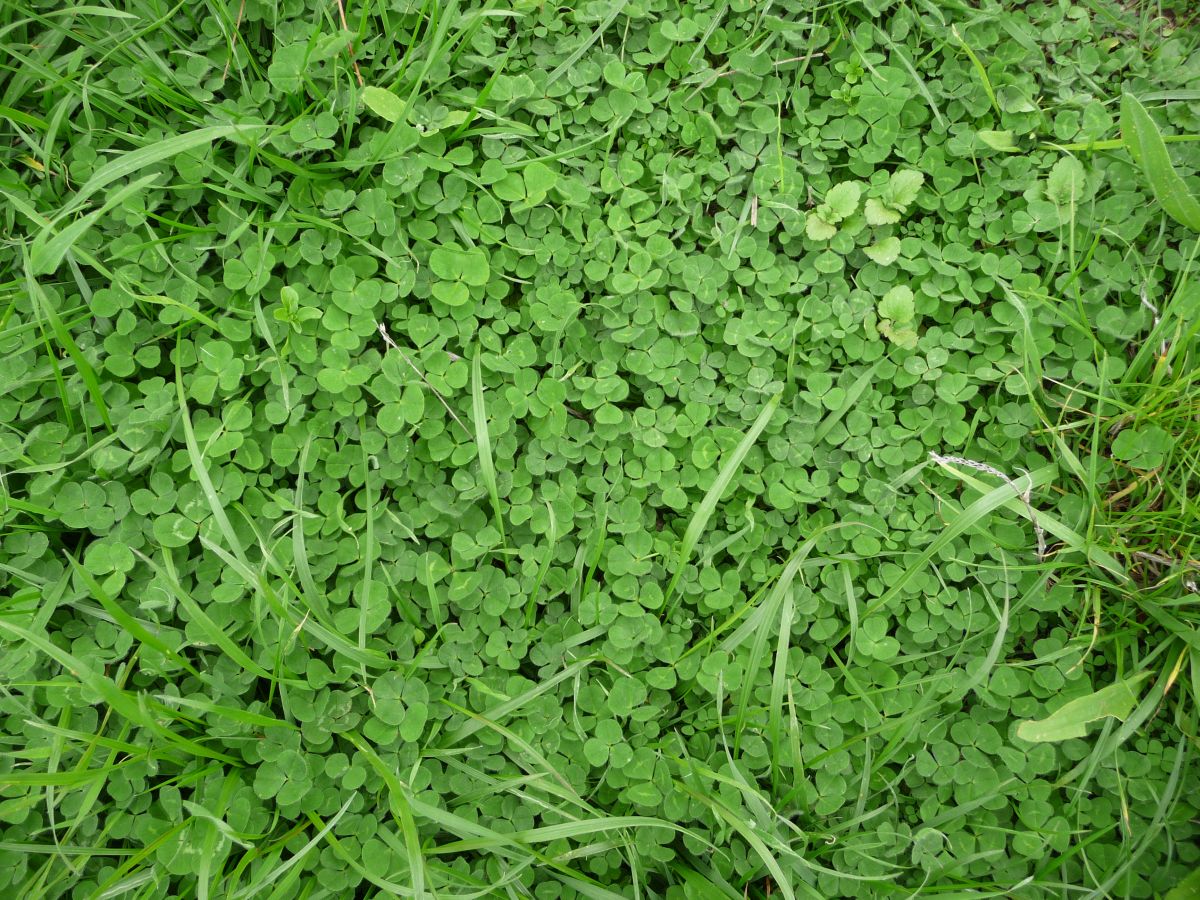 Ode to 2021, a year of limited fun, the world stopped to deal with a crisis

Covid on the rise, no real surprise, a challenge harder to manage than ISIS

Politics alone, cannot postpone, talk or bomb this virus out of existence

It does mutate, changed outer shape, has survived with admirable persistence

There are those, who do oppose, masks, lockdowns and freedom restrictions

Evangelical right, up for a fight, no foreign bodies from vaccine prescriptions

Don’t want a jab, made in some lab, to keep us safe we have pastor Brian

Our leading saint, don’t dare paint, our congregation as duped by his lyin’

For we can explore, expose every flaw, with social media facts from Facebook

It’s our knowledge, not from medical college, where doctors talk gobbledygook

Alternative theories, leave me to query, where are the critical thinkers

Mired in deep, following like sheep, they march to demand their freedom

Why they can’t see, what’s clear to me, an RNA shot for all we need ‘em

Our social divide, increasingly wide, an indictment of global proportions

Lack of trust, the major thrust, for those prone to believe the distortions

Also the left, often bereft, of facts it they don’t fit the way they’re inclined

Some sympathy, for those yet to see, the virus is not just a theory

Brexit was clear, unwanted there, so stayed home gave a two fingered deferential

During lockdown, Boris the clown, led his number 10 staff in a Christmas party

He hosted the COP, a climatic flop, Glasgow was for countries to keep on disputin’

The cause of the heat, needs someone to beat, absent polluters like dear Mr Putin

Fossil fuel the key, for each economy, electric cars a hollow marketing scheme

Rare metals are found, in smalls bits of ground, China’s has them its their dream

Don’t look too far, at the components of that car, it won’t help any climate goal

In NZ we know, our electricity does grow, supplied through more Indonesian coal

Let’s now applaud, Aussies are on board, Morrison sees a nuclear solution

Diplomacy he lacked, to prevent a French attack, a secret submarine revolution

No sympathy in the Pacific, Muroroa not terrific, remember the Rainbow Warrior,

And in Afghanistan, the US had a plan, train the army democracy your right

They fell away, in just over a day, corruption ingrained and too hard to fight

Airlift the help, did I hear a yelp, loaded dogs in place of their sons and daughters

Let’s go to space, a billionaires race, who has the biggest rocket to ride on

Maybe Bezos, but do they give a toss, minimum wage workers at Amazon

Zuckerburg’s exposed, damage he knows, to teenagers he magnifies fear

At least Gates has sense, to limit offence, puts money for research into nuclear

Nats were just bad, must now be glad, a new leader – can he stop them infighting?

Local issues to debate, as our assets we wait, to be stolen by three waters policy

Thanks Havelock North, you set us on course, for confiscation you owe an apology

This year were sold, houses paved with gold, for those few who wanted to sell one

The next generation, a rent destination, little chance to catch the escalating home run

Unless Mum and Dad, with their money had, the deposit from retirement saving

They’re the bank, you most need to thank, still working to pay off your craving

Those on the land, together did band, drove tractors to town ‘twas a groundswell

Because prices are high, protein to supply, a hungry population that’s growing

Science got lost, the truth often tossed, out for religious, political or cultural reasons

Listener complain, dare sign your name, condemn woke and be accused of treason

Our Royal Society, science based variety, withered and cried when faced with the mob

Says science is outdated, wants it culturally conflated, became populist not fit for its job

So now at the end, of a year that did lend, time for the Olympics to become a footnote

Govts of all hue, didn’t know what to do, lockdown or release is Delta really gone

This year has just sort of happened – the loss of control over our lives is palpable as Govts. intrude more than most of us want. These intrusions, such as locking out friends and family who are overseas, have been largely accepted as necessary. In NZ we are now confused as to what science is – we have celebrity chefs telling us how to farm (Nadia Lim) and our Royal Society, that should be defending science, attacked Fellows who dared to say that teaching Maori mythology as equivalent to science is a bad idea…which it is…our desire to appease the indigenous population is causing difficult conversations in many aspects of life. I can’t see 2022 being much different……