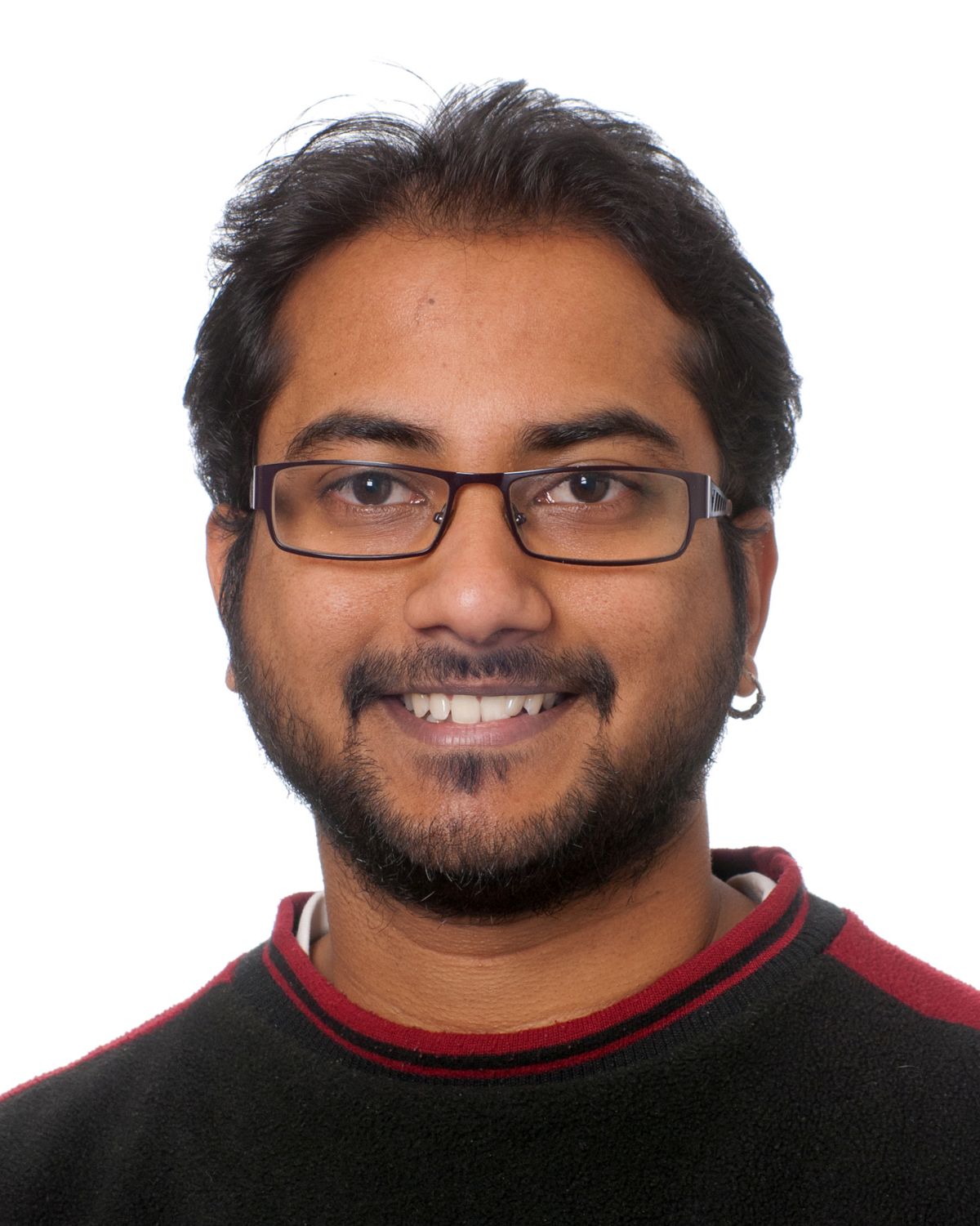 An investigation of the ecology of rhizobia that nodulate white and subterranean clovers in response to soil pH (PDF 7.1MB)

White and subterranean (sub) clovers are widely used and economically important in New Zealand pasture systems. They are used as the base legume in grass-based pastures where they form an effective symbiosis with nitrogen-fixing rhizobia. This research aimed to increase fundamental knowledge on the relationship between soil pH and the rhizobia nodulating sub and white clovers. The relationship between soil pH and the diversity of bacteria that inhabit the nodules of sub and Wwhite clovers across soils that encompassed a broad range of pH was investigated by amplicon sequencing (16S rRNA and nodC genes). Results showed soil pH influenced the community structure of bacteria within the nodule and revealed 353 unique nodC protein sequences within the 5299 nodules, which varied in their distribution in hosts and soil pH. Although pH adaptation was rare, soil pH did correlate with pH adaptation by strains of rhizobia, raising the potential for selection of strains better suited to sites with sub-optimal soil pH, such as the New Zealand high country. Adaptation to pH was not explained by the ability of strains to utilise specific C-sources, however, this work did highlight the potential for improving formulations by addition of specific C compounds. Dr Hayley Ridgway, Prof. Derrick Moot and Dr Steve Wakelin (AgResearch) supervised the project.