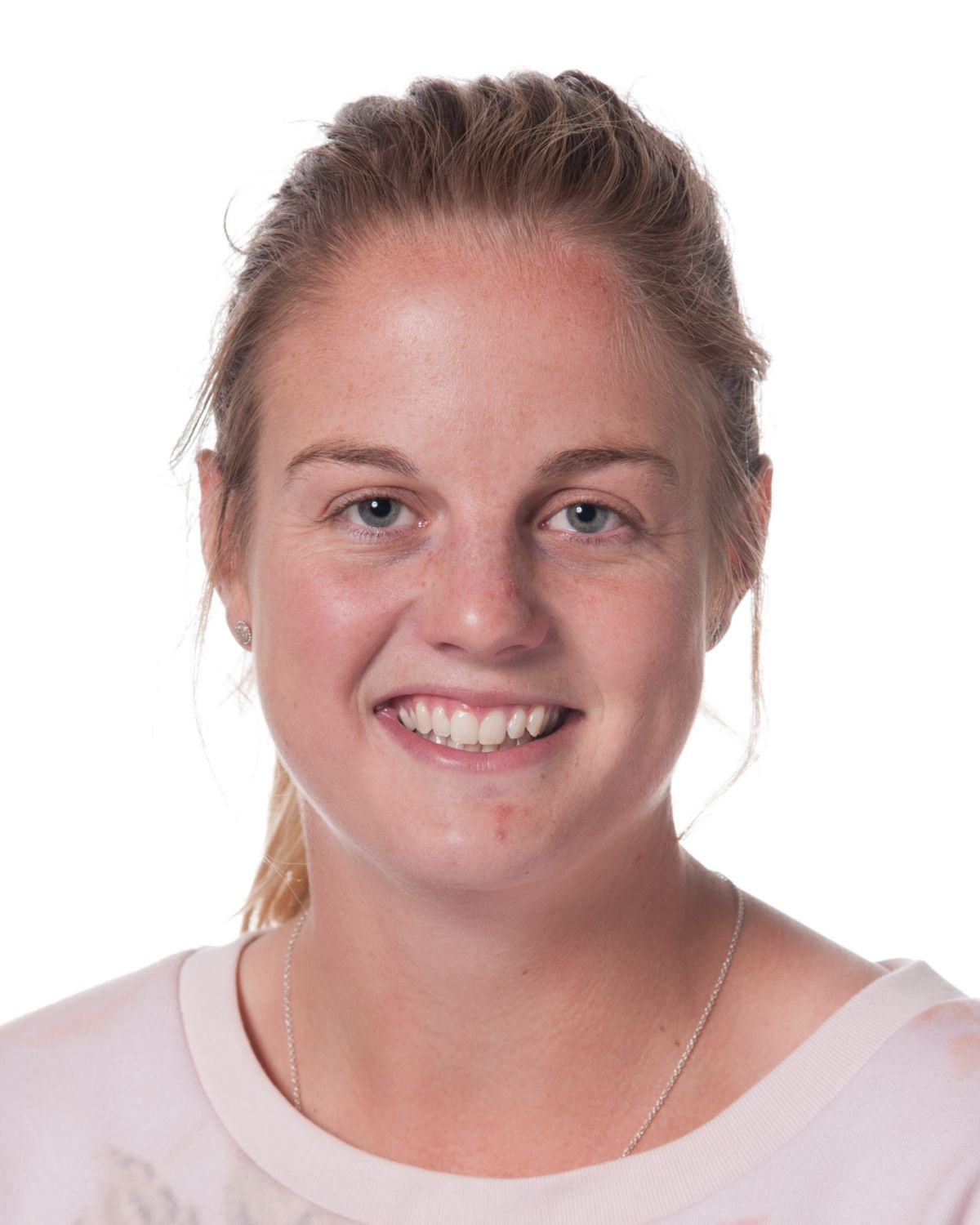 The performance of four dryland pastures grown at Ashley Dene, Canterbury, was compared over the last two years of the five-year ‘MaxAnnuals’ grazing experiment. The pastures were sown in March 2013 with cocksfoot with sub clover, or a ryegrass/fescue hybrid with sub clover, both with and without balansa clover. The hybrid ryegrass failed after two years and became plantain dominant. Total annual live weight production was not different among treatments of each year, but there were differences between years (511 kg/ha in 2016 and 635 kg/ha in 2017). During spring, lambs produced 402 kg LWt/ha (2016) to 574 kg LWt/ha (2017). Average clover content at the beginning of spring was 5% in 2016, and 75% in 2017, which led to 90% greater total feed intake. The weed content of the plantain pastures increased from ~4% (Year 4) to ~38% (Year 5). This suggests plantain pastures may be an option for short-term (3-4 years) in dryland environments, but weed invasion is likely to compromise their production and persistence beyond this. Chloe was supervised by Prof Derrick Moot this work was undertaken as part of Phase II of the Pastoral 21 Programme, funded by the Ministry for Business, Innovation & Employment; Dairy NZ; Beef + Lamb NZ; and Fonterra, and Ministry for Primary Industries, Sustainable Farming Fund and Mr Roland Stead.

Chloe is currently a Technical Adviser with PGGWrightson & Fruitfed Supplies