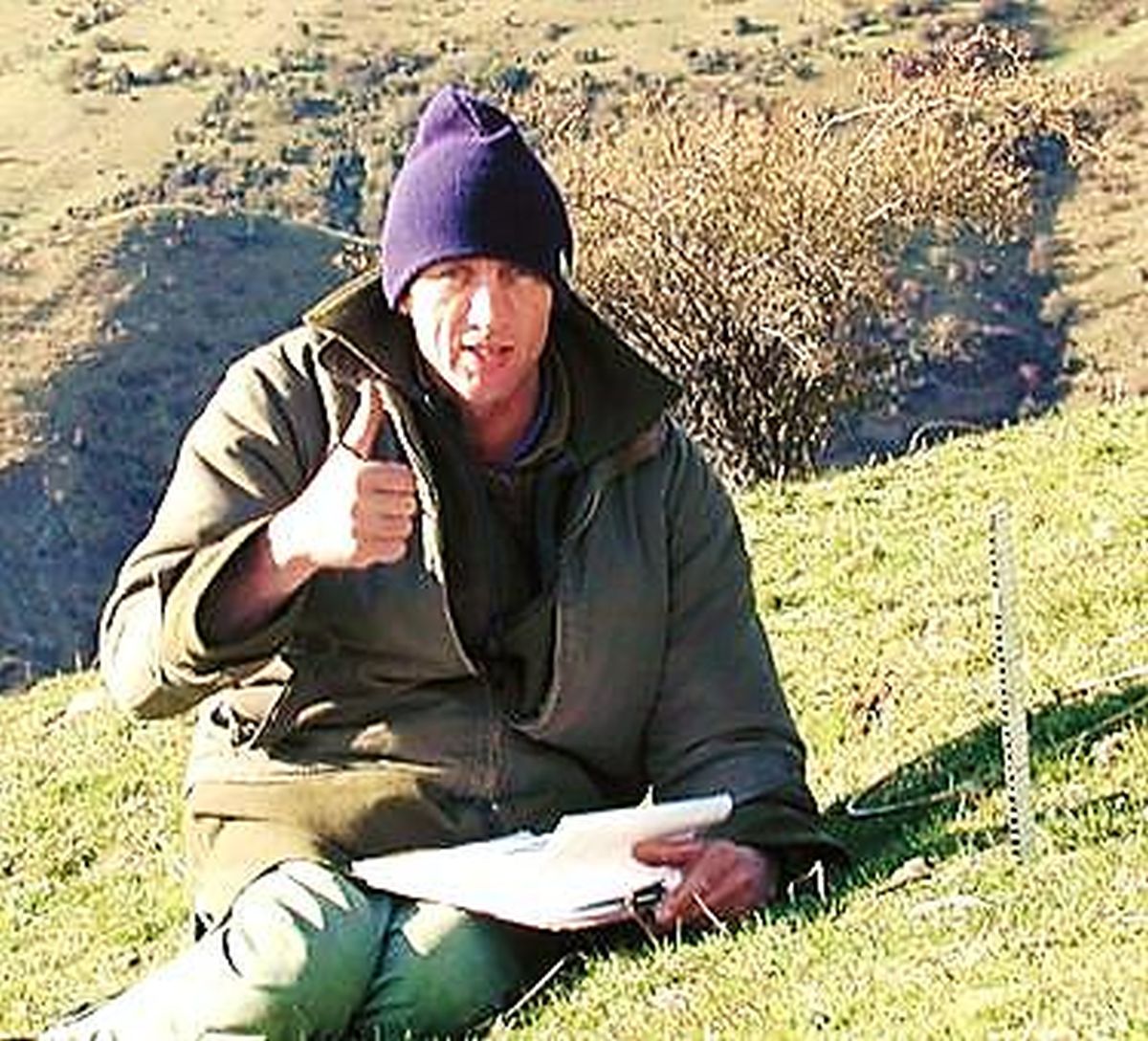 Working at Mt Grand Station in Central Otago, Dave looked at the contribution of sub clover in dryland hill pastures and described the distribution of other clover and pasture species which contributed to total dry matter production. A view to how improvements could be made in improving clover cover and production through altering the management practices at the sites was discussed. This requirement for different management was explained through the differences in microclimates within the environment which differed in rainfall, temperature, and aspect. Dave was supervised by Mr Dick Lucas.