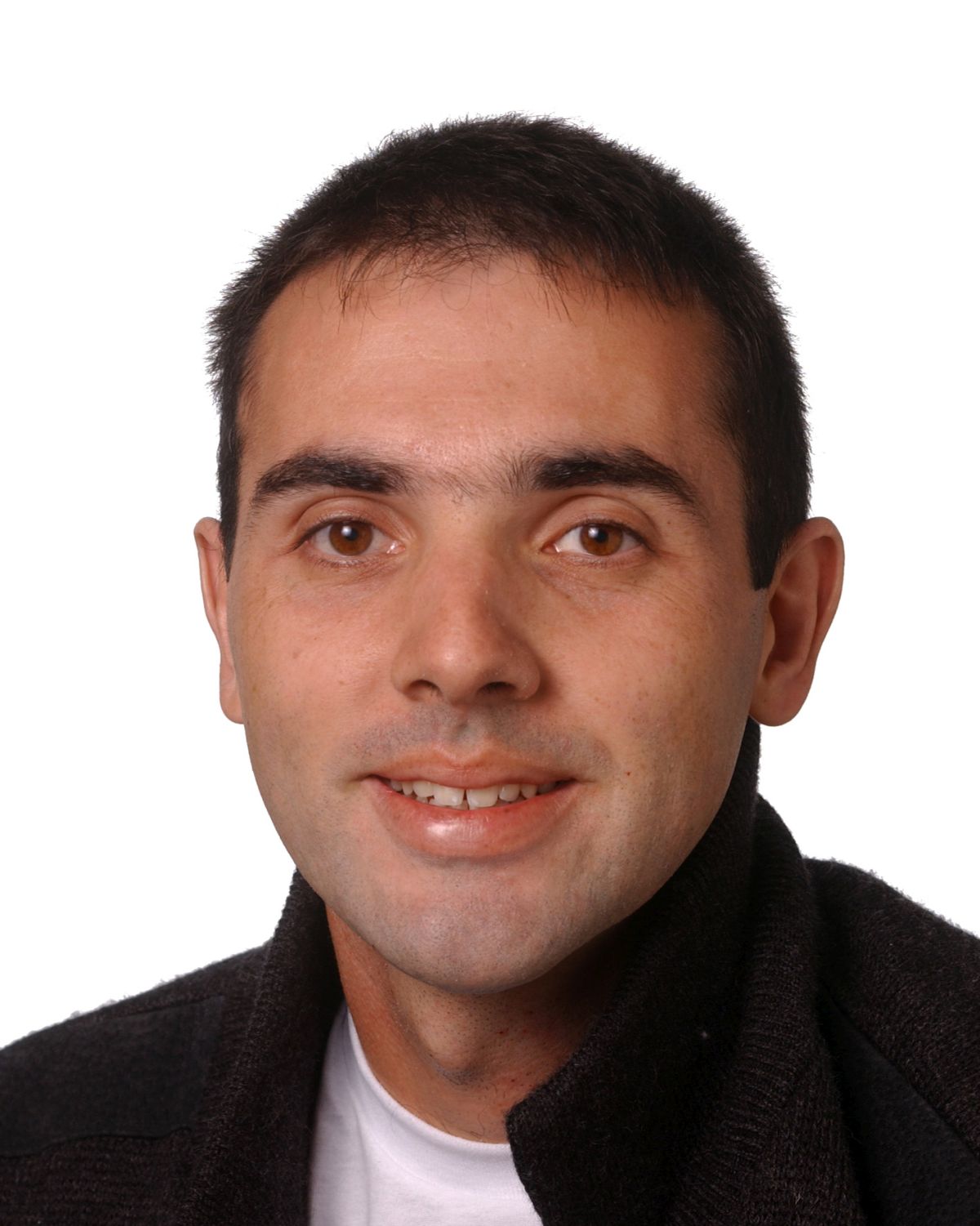 The main aim of Edmar’s thesis was to quantify the seasonal responses of lucerne crops to environmental factors, as affected by the level of perennial reserves. To investigate these relationships, a single field experiment involving four different defoliation regimes was implemented. The defoliation regimes aimed to create lucerne crops with contrasting levels of perennial reserves (root biomass), without affecting other plant characteristics that influence growth potential (e.g. number of growing points and residual leaf area). Growth and development of these crops were then quantified during two entire growth seasons based on the yield framework adapted from Monteith (1977). The relationships developed from the field experiment were then integrated in a simple simulation model which was used as an analysis tool to explain lucerne seasonal patterns of growth and development in a cool temperate climate.