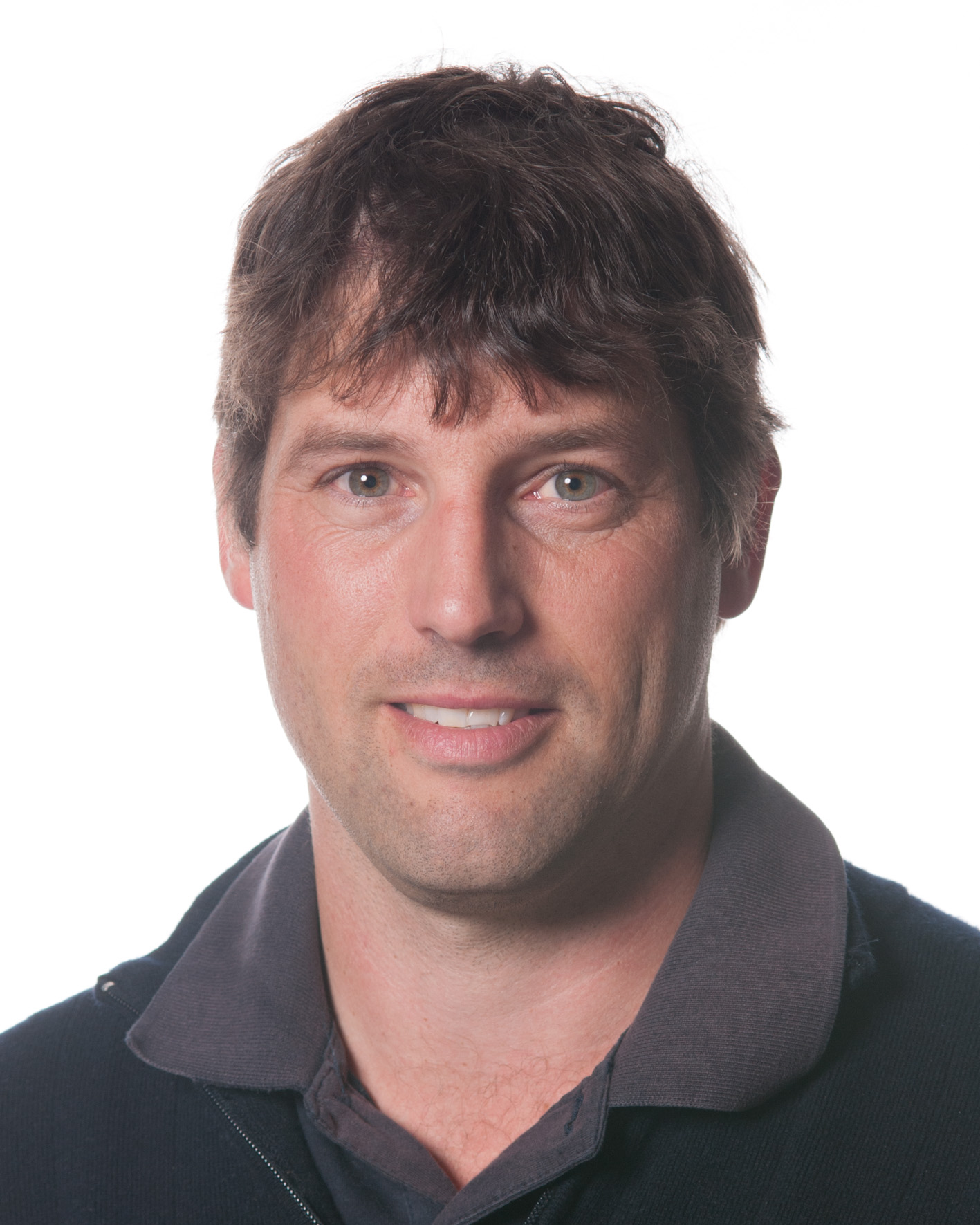 Phenological development of perennial ryegrass in response to temperature and photoperiod (PDF 8.3 MB)

Richard completed his PhD part time with Professor Moot and Dr Hamish Brown (Plant & Food Research) while working for the Foundation for Arable Research (FAR) as Research Manager – Herbage seeds. His PhD aimed to understand the causes of differences in flowering time of perennial ryegrass in relation to their place of origin based on a range of controlled environment and field experiments.In total the experiments evaluated up to 22 perennial ryegrass ecotypes, from 16 countries of origin collected at a range of latitudes, longitudes, altitudes and photoperiods (Pp). Results of initial screening showed many accessions that originate from ~33 to 46° latitude became reproductive in constant 18 °C/20 h Pp conditions, while few flowered in constant 18 °C/14 h Pp conditions. These results demonstrated that flowering occurred in response to a long Pp, without prior primary induction. A function was required to reduce the upper limit of effective temperatures as Pp increased. No treatment achieved floral induction prior to exposure to long photoperiods. Thus, optimum temperatures for progression through primary induction (Vsat) were defined from treatments exposed to short days (8 h). This confirmed exposure to a long Pp was an obligate requirement for flowering. Additionally, no plant achieved floral induction prior to obtaining Haun Stage 4-5, which set a base Haun Stage for photoperiod perception while the minimum number of main stem leaves was nine. Combinations of Ppbase and the slope of Pp response separated the genotypes and described the time from floral initiation to final leaf emergence.Concurrently, the relationship between the number of leaves to emerge post floral initiation multiplied by the phyllochron determined the date of final leaf emergence.

Richard’s project quantified the timing and duration of different phases in perennial ryegrass seed and quantify them using thermal time following anthesis while concurrently investigating change in stem weight. This allowed for an understanding of how the stem and seed compete for assimilate during the seed filling process. The experiment quantified the effects of Moddus (a.i. 250 g/L Trinexapac ethyl) at three rates which was applied to three diploid perennial ryegrass cultivars sown at two dates at Lincoln University. The implications of the results related to future plant breeding and seed production objectives are discussed. Richard was supervised by Professor Derrick Moot.