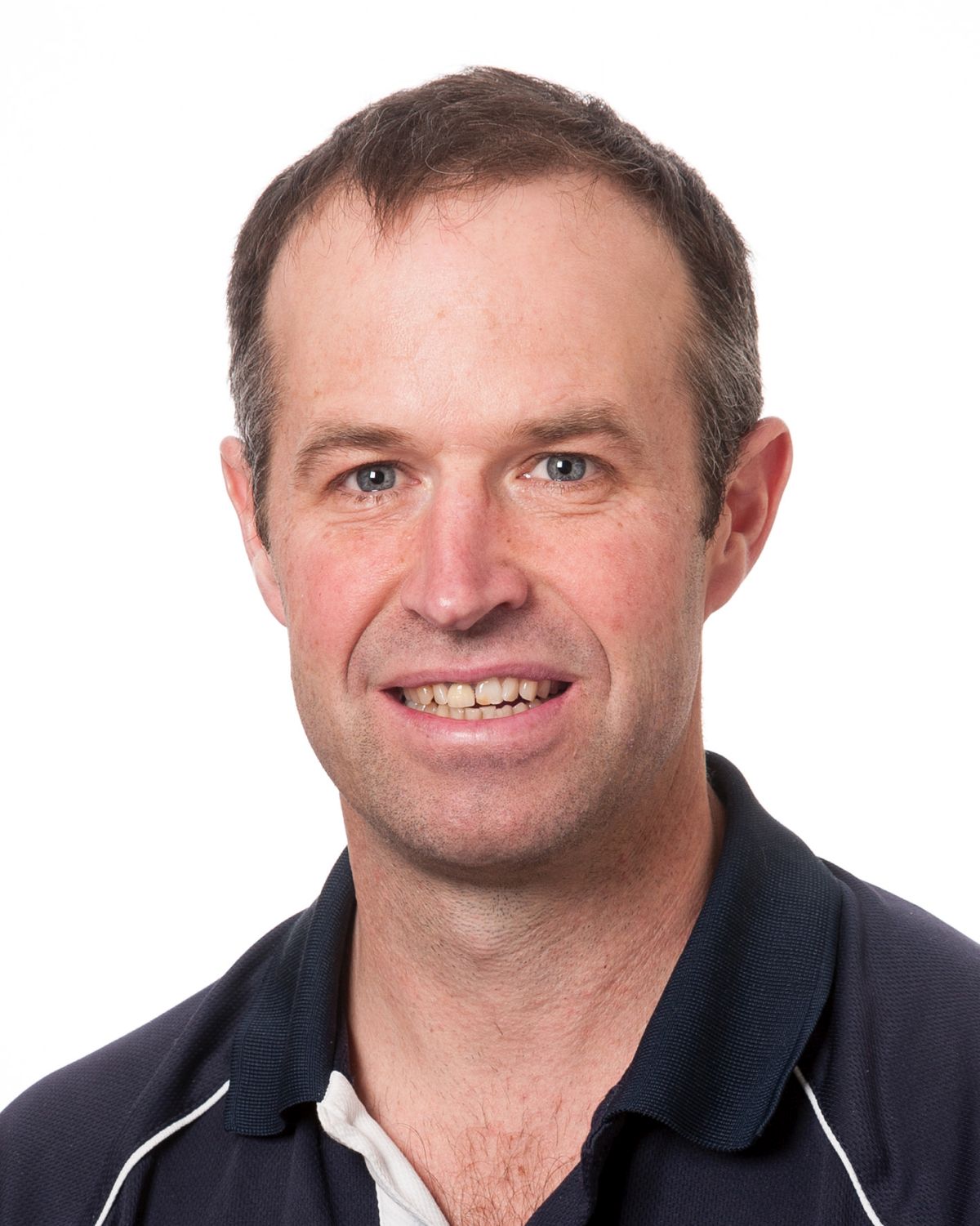 Russell quantified sheep liveweight production, dry matter yield, botanical composition and water use of a lucerne monoculture, lucerne/brome and lucerne/cocksfoot binary mixtures grown on shallow dryland soil at Ashley Dene. Established in 2012 this dryland grazing experiment is now in its fourth year. Results showed sheep liveweight production of the lucerne monoculture averaged 28% more than the binary mixtures, which were not different from each other. During the first year annual live weight gain was 780 kg/ha for all treatments, because lucerne dominated their composition. Thereafter, lucerne made up >70% of pasture yield in the lucerne monoculture and ~37% in the binary mixtures. Liveweight gain was 550-800 kg/ha on the lucerne treatment and 400-550 kg/ha on the binary mixtures over the next three years. Annual pasture yields were similar among treatments each year. These ranged from 6.3-10.8 t DM/ha with soil water availability during the growing season being a strong predictor of yield. The higher liveweight gain of the lucerne treatment eventuated through up to 30% higher metabolisable energy intake compared with the binary mixtures. The shoot structure of lucerne appeared to facilitate enhanced discrimination between more and less palatable portions during grazing relative to sown grass species. This may be complemented by the lower levels of neutral detergent fibre in lucerne which results in faster digestion and therefore increased pasture intake. This work was undertaken as part of Phase II of the Pastoral 21 Programme, funded by the Ministry for Business, Innovation & Employment; Dairy NZ; Beef + Lamb NZ; and Fonterra, and Ministry for Primary Industries, Sustainable Farming Fund and Mr Roland Stead. Russell was supervised by Prof Derrick Moot.