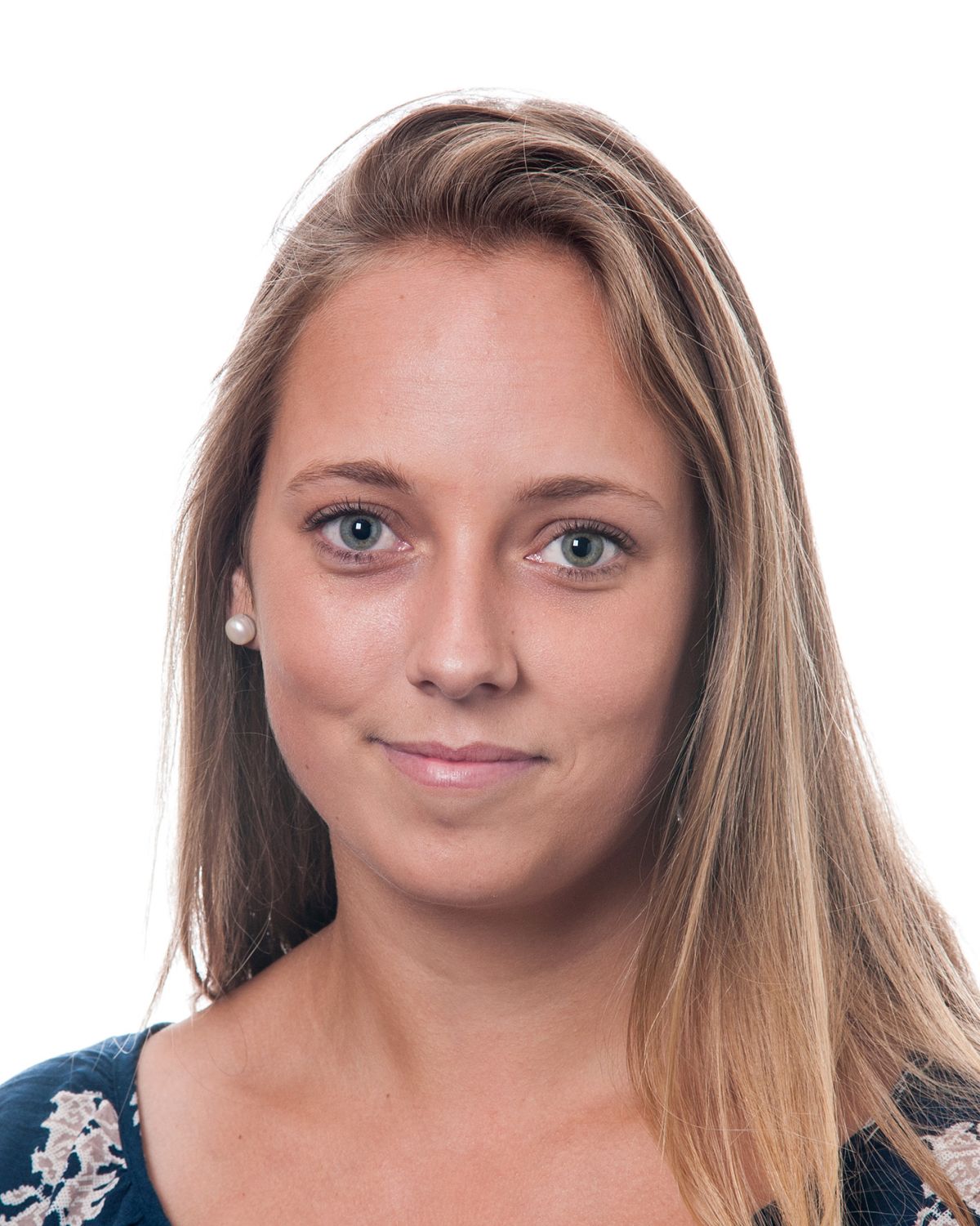 When designing pasture mixtures, agronomists typically recommend perennial ryegrass and white clover with perhaps red clover, plantain or another species included. However, the scientific basis behind the number and balance of species in the mixture is often unclear. Therefore, Susie is investigating how species composition in pasture mixtures affects the amount and quality of feed produced. Four contrasting species were chosen (perennial ryegrass, white clover, plantain and red clover) and grown in plots by themselves and as 15 mixtures differing in species number and relative abundance, according to a simplex mixture design. Three two-species mixtures and one three-species mixture were also repeated with species sown in alternate drill rows to test whether physical separation of species affects mixture performance. Susie was supervised by Dr Alistair Black.