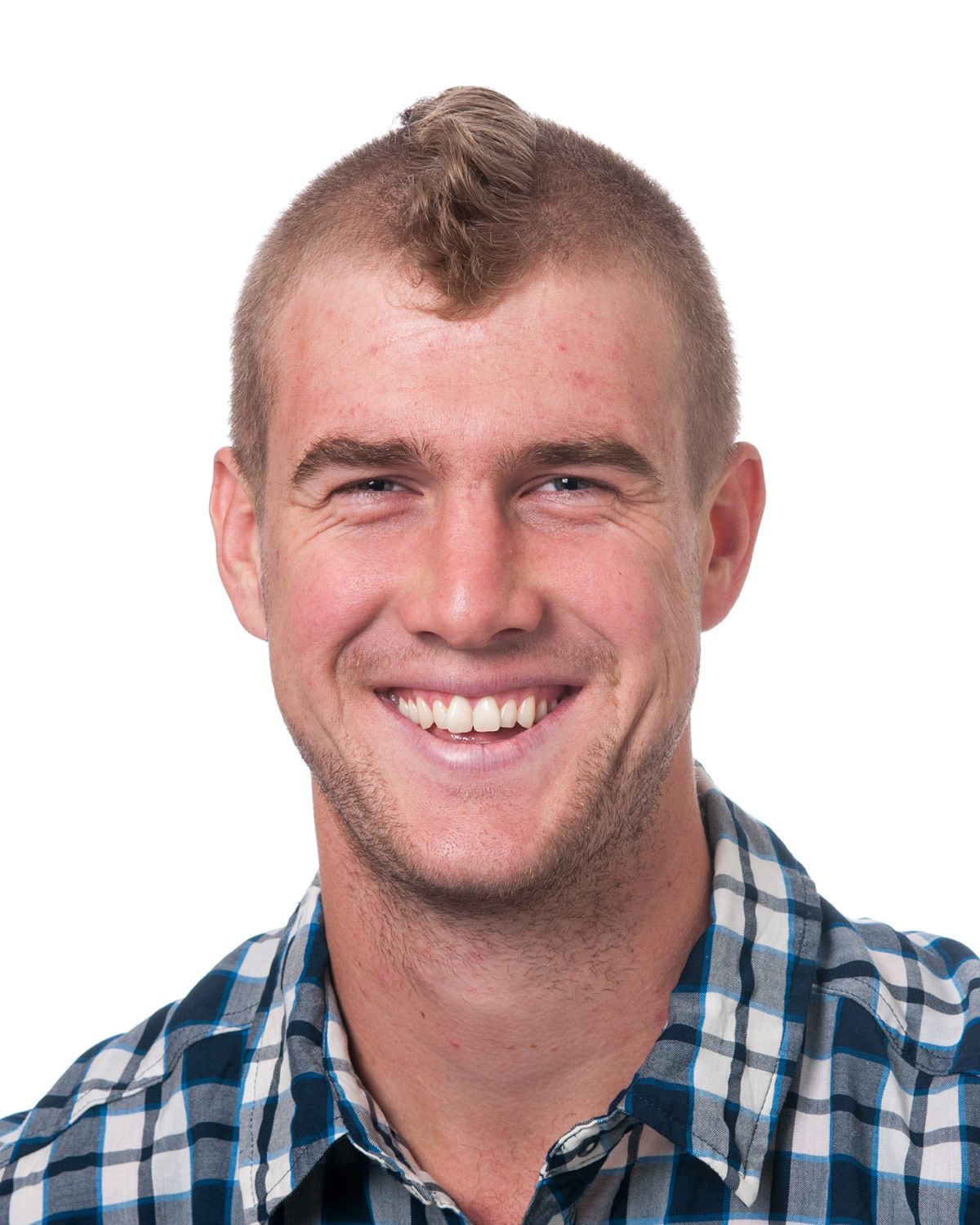 An evaluation of cocksfoot/lupin pasture as an alternative forage for summer-dry environments (PDF 9.0MB)

The Dryland Pastures Research (DPR) Group has recently evaluated the potential of perennial lupin as a pasture legume for areas on high country farms in South Island New Zealand where conventional pasture legumes struggle to survive. To complement that work, a sheep grazing experiment was established at Lincoln University in December 2013 to compare liveweight gains, dry matter production and water use of a lupin/cocksfoot pasture mix against that of lucerne pasture as a positive control. Tim monitored the two pasture types from February to August 2016 and concluded the proportion of pasture legume in the mix is the main point of interest and was a driver for both animal liveweight production and herbage production values. This study has shown that when put under a lucerne type grazing regime, perennial lupin in a pasture mix with cocksfoot produces similar outcomes to that of other cocksfoot clover mixtures. Tim was supervised by Dr Alistair Black.

Tim is current working as a Research Agronomist at Corson Maize.