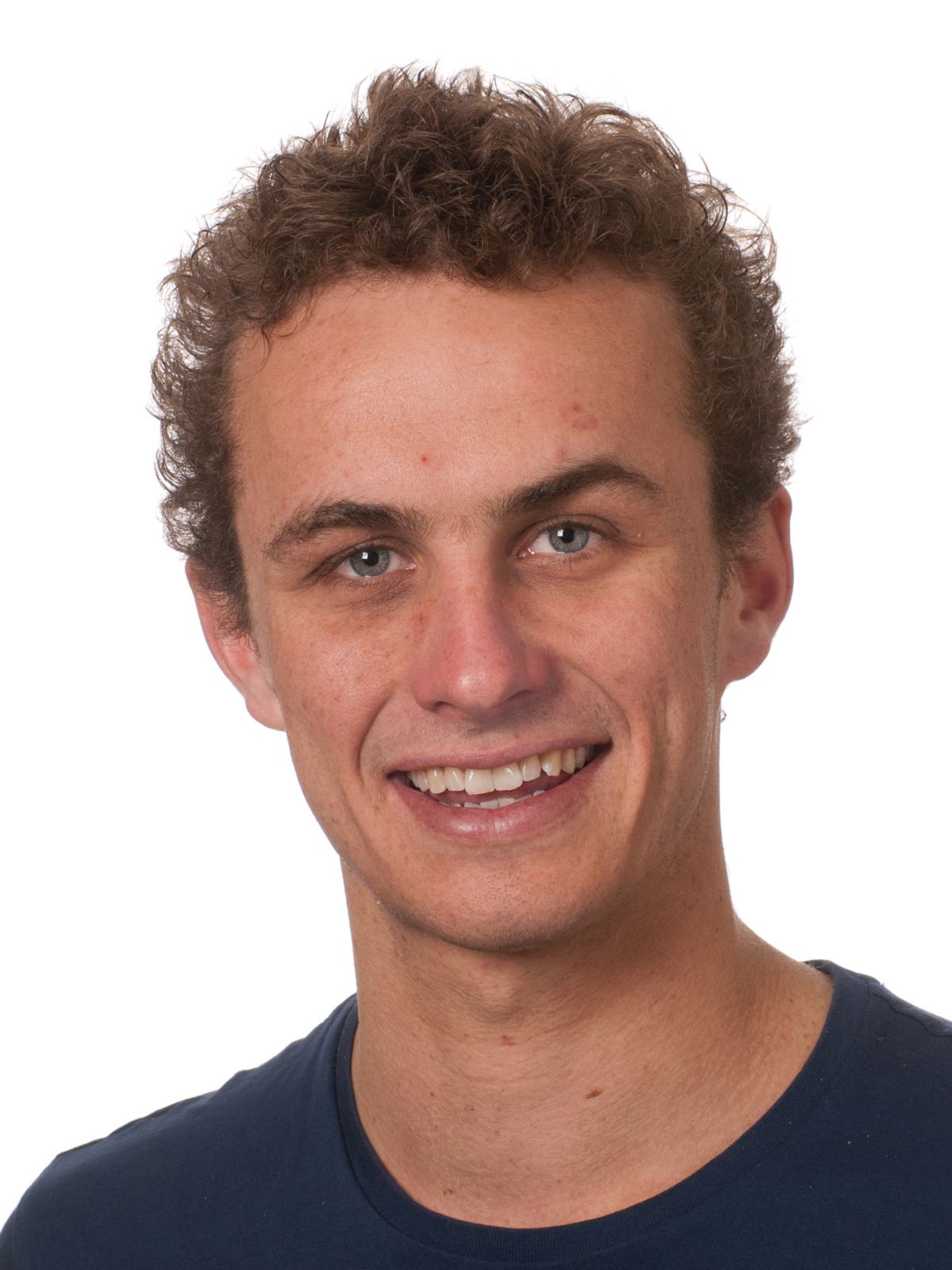 This research examined the potential of Lupinus polyphyllus L. (also known in New Zealand as perennial lupin and Russell lupin) as a productive pasture component for high-country pastures.  Liveweight production of merino ewes and lambs grazing a lupin-based pasture was compared with a control flock that was predominantly grazing lucerne at Sawdon Station, Lake Tekapo. The lupin pasture grew rapidly during the spring period and average pasture cover increased by about 4.5 t DM/ha under a stocking rate of 15-17 stock units/ha. At tailing in December 2012 and 2013, lambing averaged 111% and ewes averaged 58 kg for the lupin pasture, and 105% and 62 kg for the control flock, while lambs averaged 19 kg for both mobs. In a second grazing experiment conducted at Lincoln University, , sheep liveweight gain from a dryland mixed cocksfoot (Dactylis glomerata L.)-lupin pasture was 810 kg/ha compared with 1227 kg/ha from dryland lucerne over a 15-month period. This difference was primarily driven by the amount of palatable feed consumed by the sheep, which was 7.3 t DM/ha for cocksfoot-lupin compared with 10.9 t DM/ha for lucerne. Water use efficiency, nodulation and nitrogen fixation was also quantified. This thesis confirmed that L. polyphyllus is a suitable forage option for dryland, high-country, farmers. Rather than replacing lucerne, L. polyphyllus should be viewed as a complementary species that can considerably improve the productivity of areas of lower soil fertility. In this context, L. polyphyllus is best suited to areas that are often uneconomical to develop for traditional legumes. This work was part of the High Country Forage Improvement Research Programme funded by The New Zealand Merino Company Ltd. Travis was supervised by Dr Alistair Black, Prof. Derrick Moot, Associate Prof. Mitchell Andrews and Dr Jim Moir.

Travis is currently working as a Senior Agricultural Technology Specialist for Carrfields Ltd.

The inclusion of red clover and/or balansa clover in short-term seed mixtures with Italian ryegrass might improve the yield and weed suppression of the sward. A field experiment was conducted to investigate the effect of combining red clover and balansa clover with Italian ryegrass in thirteen mixtures of different proportions of the three species sown at two total amounts (20 and 30 kg/ha). Accumulated yield was greater for plots sown at 30 kg/ha than those sown at 20 kg/ha (7040 vs 7420 kg DM/ha), but no effect of mixture was found. Weed content was suppressed by all seed mixtures at each harvest. The Italian ryegrass contributed at least 85% of the yield over the 7 month period, but balansa clover contributed more yield than red clover in spring. Travis was supervised by Dr Alistair Black.