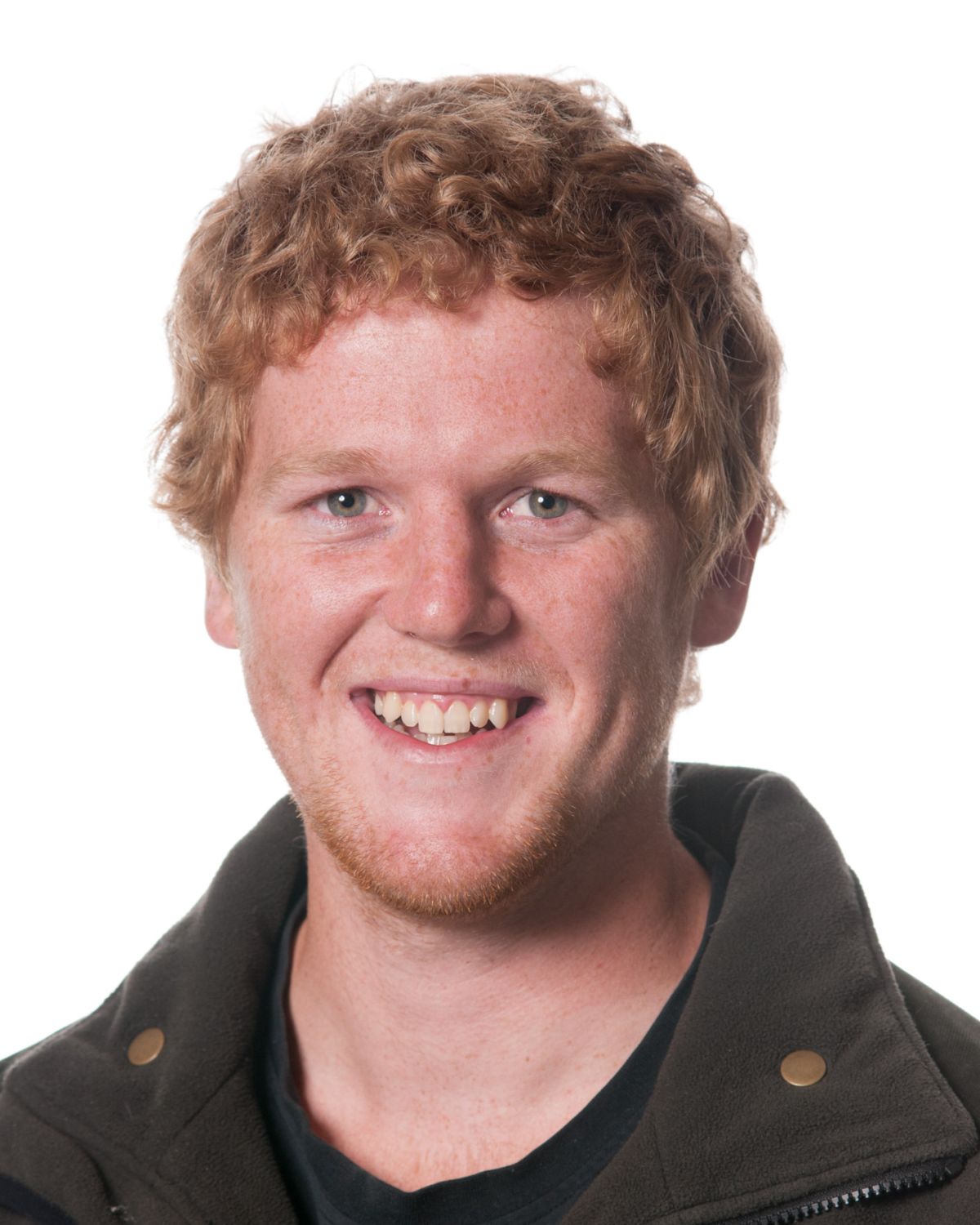 Subterranean clover to increase the legume content of pastures in spring (PDF 2.9 MB)

Will is from an Oamaru dairy farm and completed Honours with Professor Moot. He established three experiments were used to investigate ways to increase the legume content of pastures in early spring, when traditional ryegrass/white clover pastures have clover content less than optimum for liveweight production from young priority stock. Over-drilling subterranean clover was estimated to be profitable if yields could reach 500-1000 kg DM/ha. Experiment 3 applied gibberellic acid (GA) to pure subterranean clover swards to increase spring dry matter yields. However, dry matter yields were not increased by GA at any stage in the experiment.