Establishment of North Face with the Bonavaree mix had been slow, and the season at Bonavaree had been one of the most problematic years to establish Lucerne and Lucerne mixes. This paddock is now coming into it’s own, and is looking good following a bit of careful management. The main issues this year were:

Cold conditions: following drilling slowed seedling establishment. Doug thinks the cold conditions were more significant to slow establishment, than the below average rainfall in November and December. “We doubt it is the dry, we’ve drilled Lucerne very successfully in far drier years than this”. Derrick confirmed “that in the presence of soil moisture – emergence of all species is then dependent on the accumulation of heat units sometimes known as growing degree days. Thus, cooler soil temperatures were the main reason for slow emergence.”

Wet conditions: Some of the wetter parts of the paddock had reduced seedling survival. This was possibly due to the disc drill glazing the furrow. The emerging radicle (root) was therefore unable to penetrate the surrounding soil, and therefore did not establish.

Pests: also played a part in reducing plant numbers. Reports from farmers and agronomists throughout Marlborough have reported increased pest damage to spring sown Lucerne paddocks. The number one culprits in Lucerne this year appear to be: 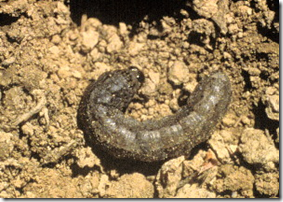 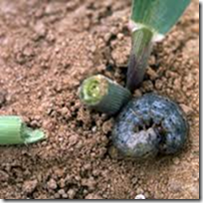 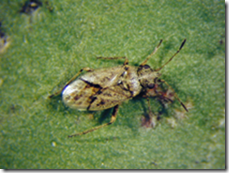 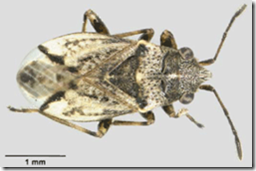 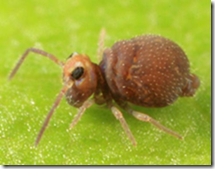 The paddock is now looking healthy post spray and has filled in. Even with some reduction in seedling numbers the plant population looks to be sufficient for a well established permanent pasture (see photos below, photos taken on 18th December 2012). Pasture height was approximately 22 cm. Although the plantain looked to be slightly wilted (see top right photo below) this was probably due to the warm windy conditions at the time. There seems to be little effect of the dry conditions on dry matter production at this stage. 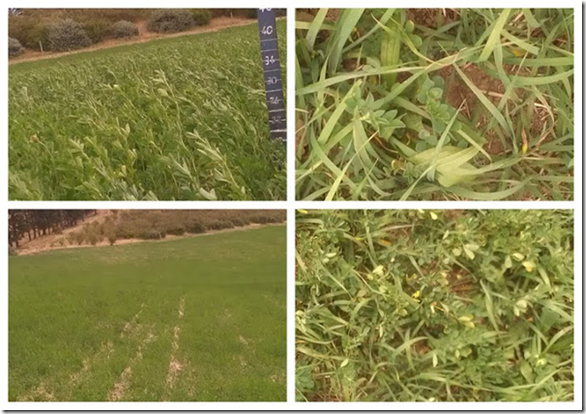 The plans for this paddock are as follows:

Always monitor your newly sown paddocks, at least every 3 days. Get onto problems early.

Know what you are dealing with. Get pests identified, and use the right control measures.

Be aware of pest lifecycles and host plants and use management techniques to control pest numbers during the year before they cause damage.

Remember always seek advice from your local ag-chem expert as to chemical choice, and rate according to your own situation.