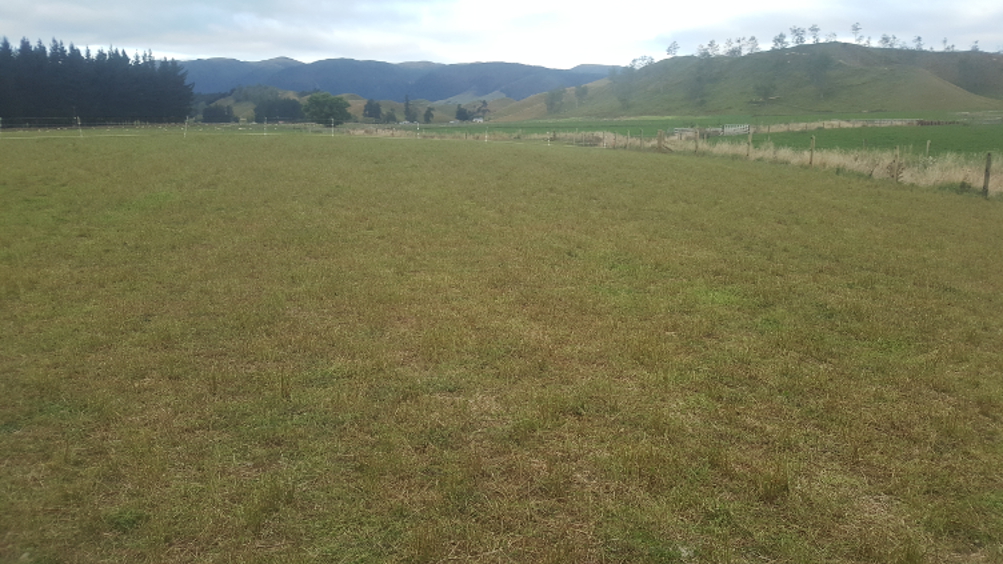 Every now and then we hear about animals performing poorly on lucerne compared to grass pastures – yes it can happen and for several reasons (ill thift, lack of time to acclimatise to a new feed source, lack of access to fibre and salt …) – but, when it comes down to facts, mean daily LWG per head is a generally poor indicator of how your system is performing (& yes for the DPR Team it is a little pet peeve when trying to fully evaluate published information).

The issue is mean daily liveweight gains rarely take into account differences in stocking rate, duration of grazing or the size of the area grazed. We believe the LWt production should be compared on a per hectare basis to get a proper comparison.

So … here’s a recent example:

Farmers Conclusion: Animals did better on grass …. Or did they?????

The table below holds all the information we were sent which is great – the important bits are in bold text:

Fact: Hoggets grazing lucerne gained 399 kg LWt per hectare which was 150% more than the 161 kg LWt/ha gained by hoggets grazed on grass pastures.
Conclusion 1: The effective stocking rate on the lucerne (55.6 hoggets/ha) was more than 3x higher than on the grass pastures (16.7 hoggets/ha) which likely meant feed available per stock unit would have been lower for the lucerne animals but the average LWt gain per head was only 34% lower than that achieved on grass at a lower stocking rate.
Conclusion 2: On a per unit area basis lucerne remains king & if you have the capacity and conditions to grow lucerne do it!
Conclusion 3: The farmer still wanted to increase the weights of the hoggets – so what can he do? a) reduce the stocking rate on the lucerne (to increase quantity of feed per head) or b) graze the paddocks earlier (to increase quality of feed on offer). Recent work at Lincoln has shown lambs entering paddocks at 20-25 cm utilize more feed. Ewes + lambs pre-weaning can cope with 30-35 cm. Fortunately the farmer attached a photo of his paddock post grazing (above) – it shows signs of the residue from topping in previous rotations and the stalk left after the last grazing. Post-graze topping is a great idea to just get rid of the stem and leave some mulch on bare ground to suppress any weeds. The ewe hoggets had been on a 4 day shift across 7 paddocks – which is about perfect for his growing conditions at this time. But…..the residual suggests he could try and get onto the regrowth in each paddock earlier – this would allow the stock to eat more high quality feed and leave less residual.
Recommendation: Our advice was to top the current paddock and get onto the regrowth at 20-25 cm. If he wanted the residual could have been cleaned up by immediately following the hoggets with dry ewes or cattle at a high stocking rate for a short duration (so they don’t nibble off the young new regrowth coming through that is needed for priority stock in the next rotation).