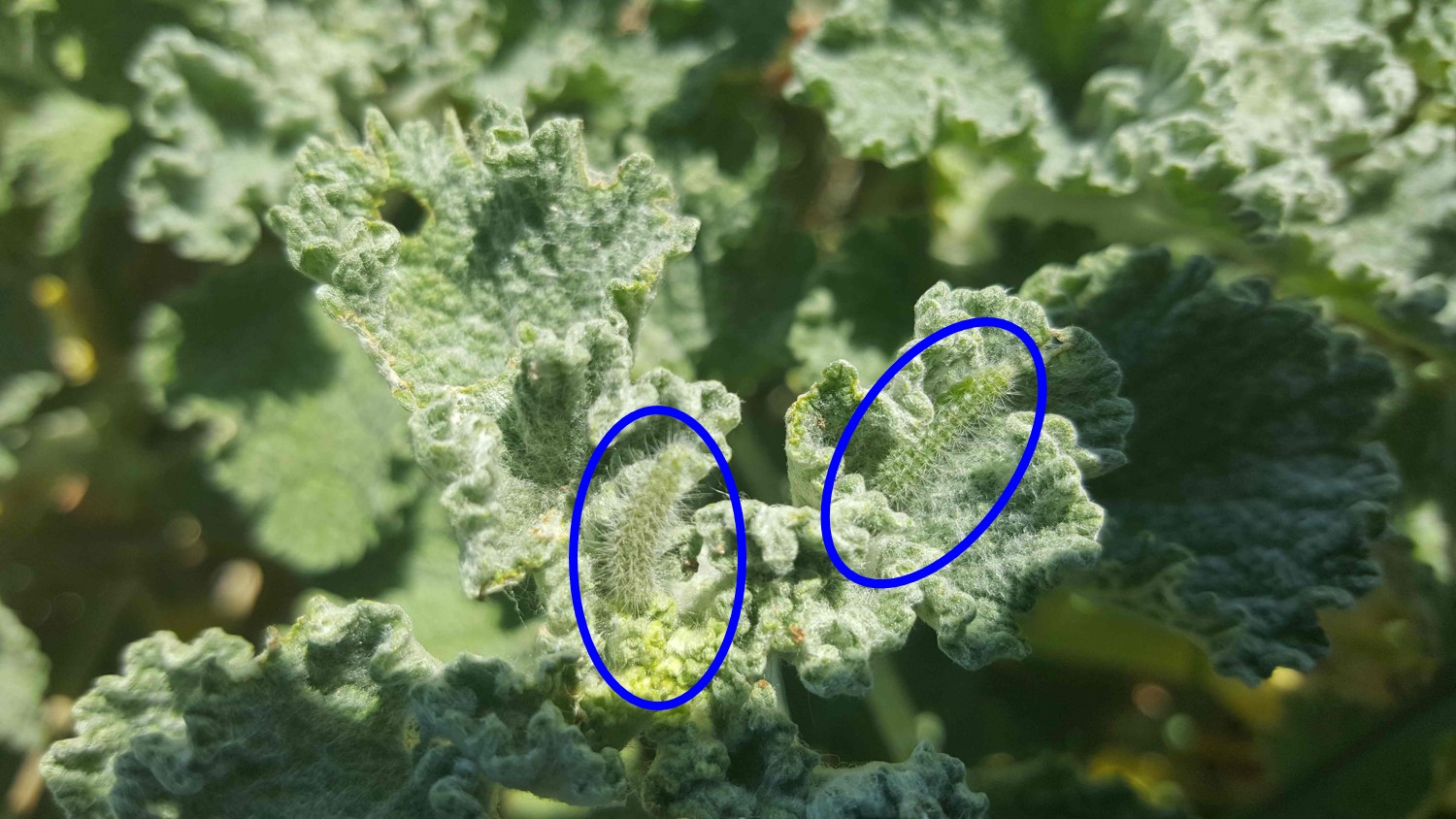 We have fantastic news to share with you – our application to release two species of moths for the biological control of horehound was granted approval by the EPA!
We were expecting to find out the results only late in September, so receiving the news this early is thrilling.

You can read the decision document here if you would like to get some insight into what gets taken into consideration by the Decision Making Committee. This document also includes a summary of the hearing that was held in August, and it is telling of how helpful the submissions and presentations at the hearing were.

We already have a trip planned to collect larvae of the plume moth in Australia in Early October. Our collaborator in Australia, John Weiss, has been busy visiting sites and assessing the developmental stage of the moth larvae. John says Gavin’s collecting trip dates should be perfect to access the optimal stage for transfer.

The precious shipment will go into a containment facility at Manaaki Whenua – Landcare Research at Lincoln, where they are required to go through one life cycle, to determine there are no hitchhikers, such as parasitoids, with the shipment. Then, a subsample of larvae from the new generation will be sacrificed to test that there are no diseases in the populations.

Once the moths are declared free of parasitoids and diseases, we then seek permission from MPI to remove the moths from containment. When this permission is granted, we can start mass-rearing of the moths in bigger cages, and when we have large enough numbers, we can start making some serious field releases.

All the very best,
Ronny & Gavin