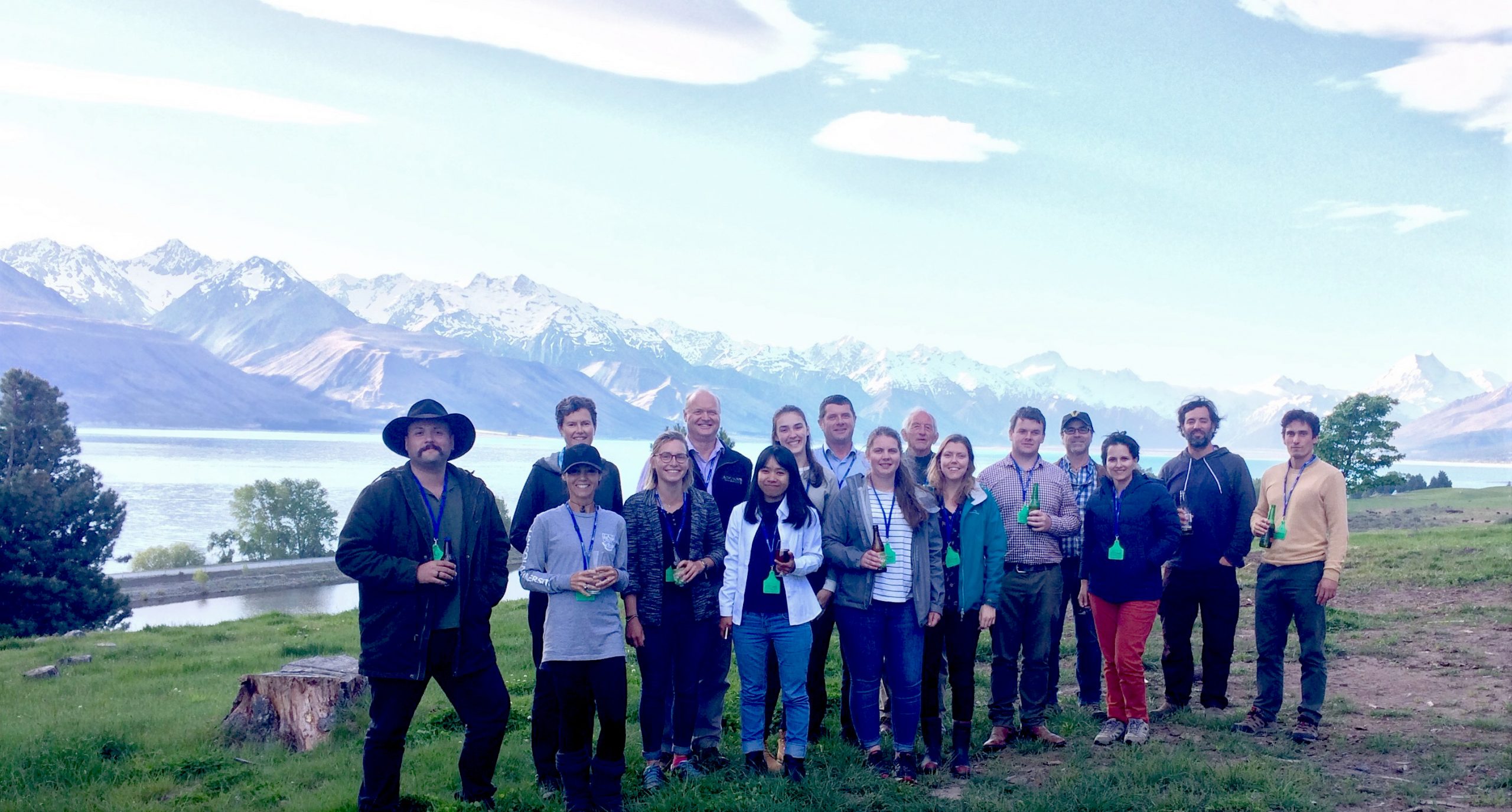 It is this year, the world did declare, state sponsored murder became a new fashion
A poisoned perfume, in which to resume, a cold war of killing without compassion
An English small town, Russian exiles struck down, the Skripals attacked by touring spies
But Mr Putin you see, told us all on TV, t’was a fabricated story full of big Western lies

So do we believe our eyes, when a man in disguise, walks out of an embassy in Turkey
It’s all just a game, with no-one to blame, for the death of a journalist – Jamal Khashoggi
A rich Saudi Prince, was most able to rinse, the blood from a saw he set spinning in motion
His henchman have done, his bidding all for one, blind faith and misguided devotion

What was the crime that ended his time, he criticised an authoritarian medieval state
He spoke the truth, with judicial proof, so a hit squad of diplomats determined his fate
What a surprise, they then told the lies, that he died accidently in a little office scuffle
With a noose binding tight, how dare he fight, his last breathe created such a kerfuffle

An inconvenient mess, for Donald to address, while selling arms to his biggest supporter
Won’t really care, to ruffle orange hair, “good riddance you pesky Washington reporter”
I have bigger fish to fry, as the Yemenis die, under bombs I’ve just finished selling
My pocket Saudi Prince, I need to convince, to continue his most profitable shelling

It’s money that talks, and often walks, or Trumps over morals quickly retreating
Forget who gets in the way, thank god and pray, its heathens we are always defeating
So I tell a few lies, nothing to despise, 7000 the New York counter has recorded
And I sack a few men, then do it again, my cabinet reshuffle always on fast forward.

No-one else can retain, the pace of my game, a wall and a trade war is where I’m goin’
No matter what you think, nothing to link, play girls and payments I made to Mick Cohen
Donald’s in charge, living life large, despite lawyers and democrats always attacking
Mid-terms were ok, no matter what they say, lost the house but kept most of my backing

The rest of us hope, to be rid of this dope, when democracy delivers change in the 20’s
What will it be, his lasting legacy, a supreme court of liberal ideals that is now empty
And that human train, in Mexico must remain, no more immigrants we already have plenty
Know I am the boss, and don’t give a toss for old fashioned trade deals or bilateral entente

And the Brexiters too, have taken the view, No Deal with neighbours rejecting their offers
Poor Mrs May, just can’t get her way, in the commons so keen to empty treasury’s coffers
No hard Irish border, is the European order, that has conservatives fighting for survival
No confidence they tried, which withered and died, they’ve no hope of an electable rival

Then off to France, where there is a chance you’ll be caught in a mass demonstration
In August it was, unity the cause, Footballs World cup winners a national celebration
But then came December, their month to remember, when austerity has gone out of vogue
Don’t tax our fuel, Macron you’re a fool, all those yellow vests have gone rather rogue

And down in the Brazil, the choice bought a chill, to elect left or right both extremes
Corruption did last, for too long in their past, a fairer society is one of their dreams
And to the south, they are down in the mouth, with inflation at over 40 percent
Argentina don’t cry, for me while you try, to live with restrictions the IMFs sent

While here in NZ, we have been led, by a young Mum well educated in PR spin
She can do no wrong, if you like her song, a harmonious duet with crafty Winston
In contrast we see, thanks to an errant Jamie-Lee, an opposition intent on self-harm
They have no idea, how to create fear, in a Government that knows how to charm

And just over the ditch, another leadership hitch, can’t remember who leads them today
More important it was, a scandal in Oz, cricketers got caught with sand paper in play
Despite no Holden production, and house price reductions, being lucky is still the goal
As long as we can dig, we don’t give a fig, our economy relies on burning more coal.

So many are still, enthralled by the thrill of mining fossil fuels straight from the land
What we call dirty brown, and try to keep in the ground, is still energy ready to hand
Germany and the Poles, dig great big holes, to burn carbon to run their transducer
To combat pollution, we need a scientific solution, nuclear power the best energy producer

Unfortunately it seems, our world listens to screams of the emotional folk who are active
Rather than the quiet folk, who often bespoke, of ways forward that are far less reactive
If we don’t want to fry, then we must all try, to get the arguments back to the evidence
Climate change as we know is a carbon burning show, cows burping largely irrelevance

So as the year ends, what are the new trends, plant proteins so last year have subsided
Will a billion trees, bring rural communities to their knees, such plans should be derided,
And the science you know, did always show, that supposed enemies can be your best mate
One misunderstood, compound that does good, is in your food and your blood that’s nitrate

For the full story, of nitrates real glory, read my report from my research in France
Where I had the time, to engage my mind to defend legumes required an informed stance
It was there that I learnt, organics is spurned, by EU farmers who work with their hands
The reduction in yields, from organic fields, lead to native forests destroyed in distant lands.

But just for now, let’s all learn how, to forget about the trials of the world that we live in
Focus on those close, we need the most, friends and family who always keep us smilin’
Some time to reflect, on the memories you did collect, from this year as it ran rapidly past
Those moments that matter, amongst all the twitter patter, cherish them and they will last.

Most of the ode reflects overseas events that have been well reported internationally so should be relatively straight forward. In NZ we have a new Govt. intent on taking productive land and putting it into trees for political expediency- they need carbon credits and rural votes!