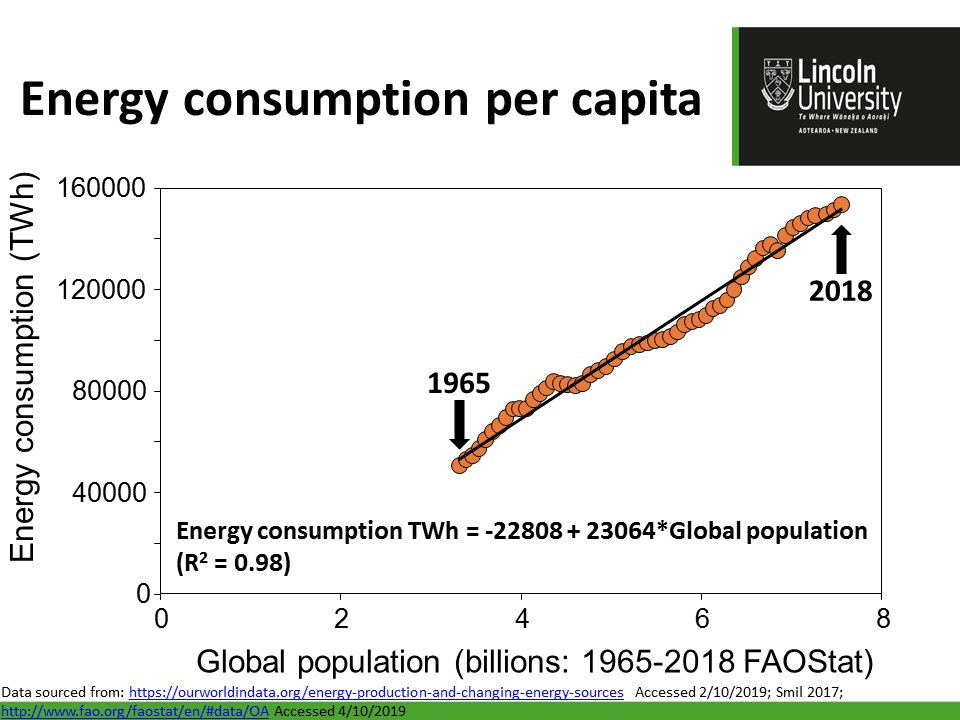 It is hard to remember, here in December, what’s happened to end this decade
Is it just me, or is it harder to see, that truthful news is a luxury beginning to fade
Say what you like, the main tactic of the right, to boldly lie is no longer a crime
Do a Donald the norm, create a political storm, fact checking takes too much time

The theme of the year, could be despair, or a salute to actions that lead to arrest
From yellow shirts in France, Greta’s withering glance, a common theme was to protest
What about Hong Kong? It’s lasted so long, ordinary citizens have taken over the street
Is there one cause, to break so many laws, the down-trodden sick of a self-centred elite

Climate reaction, has become a main attraction, for the students who went out and marched
Closed down their school, to keep the earth cool, try to stop Aussie from being so parched
But political leaders, are non-believers, think data and science are both just for liars
No association to see, between the burning tree, and fossil fuel that drives capitalisms fires

And melting polar ice, can look rather nice, if under it you find somewhere to expand
Exploration for oil, will continue to toil, the energy business coming soon to Greenland
The science solution, to carbon pollution, generate more power from nuclear reactors
But the public won’t agree, Chernobyl’s on TV, mass hysteria and too many detractors

So is it too late, to have sensible debate, about the issues that affect all humanity
It seems quite surreal, and sometimes I feel, most just promote political vanity
Is Bojo really a leader, or just a tabloid feeder, reinforcing pale, stale and male
Brexit is such a mess, will he really sell the NHS? Alternative Corbyn, a socialist fail

And who can stay loyal, to a Princely Royal, who can’t remember what did he ever do
His friends weren’t that bad, Epstein – just a rich lad, having fun so I joined in – Me Too!
Seems Mummy was mad, and so was my Dad, now I’m banished from all public duties
Got to keep my head down, protect a heavy crown, keep hands off all those young cuties

The young and the old, are now fighting we’re told, my generation isn’t so woke
Oldies have too much cash, and assets to flash, OK Boomers you’re now a joke
The millennial choice, is now to voice, opposition to anything said by those over 50
They have avocado to smash, and just petty cash, for latte’s to drink why be thrifty?

And they don’t need, meat that will bleed, tell us killing is the preserve of the pagan
Plant proteins the new whey, they seem here to stay, the young are turning quite vegan
Is growing crops in the sun, old fashioned and done, surely room for both in the market
Is the important consumer, a meat eating boomer, or an Asian house wife the new target

These trivial things, with such hollow rings, create conflict inflated by social media
Facebook and the like, provide algorithms far right, for individuals alone nothing seedier
A platform to unwind, a twisted warped mind, and unleash gunmen with thoughts of hate
At a nightclub so dark, or a Mosque near a park, a US school – senseless death has a date

Where I call home, a gunman did roam, killing Muslims who just wanted to pray
A horrible night, as we learnt of their plight, a cities innocence cruelly blasted away
The reaction was strong, his action was wrong, we hugged, and built a long wall of flowers
Our garden city, didn’t need pity, compassion and tolerance, the response within hours

And also this year, planes fell from the air, Boeings big engines too heavy for flight
Self-regulation, in US aviation, no pilot control – computers determined their plight
I suspect engineers, had their own fears, expert views met with management rebuttal
The unfortunate thing, sounded like the O ring, ignored til it brought down a shuttle

So what do we learn, when science is spurned, preventable harm an inevitable outcome
Ignore the facts, like being anti-vax, will take lives from vulnerable infants and then some Measles now thrives, destroying Pacific lives, fed by zealots who pedal misinformation
If it wasn’t so sad, you could get really mad, at leaders who failed to protect their nation

And who did we trust, when a young life was thrust, in the spotlight for a bad date on Tinder
Or when tragedy exploded, as Mother Nature unloaded, our empathetic first lady – Jacinda
And next year we’ll know, if she gets another go, or if Simon builds better coalition Bridges
Will Winston or Shane, balance the power again, or be out in the cold as popular as midges?

Enough being serious, some things sent to cheer us, and keep we the masses entertained
What a game of cricket, on a sticky English wicket, lost somehow – takes too long to explain
All Blacks were out-fought, and also out-thought, South Africa the ultimate team
Netballers came through, quite out of the blue, a great achievement for coach Noeline

Out on the farm, high prices a charm, African swine flu has killed many Asian pigs,
Proteins in demand, so markets can command, for red meat, prices historically big
The farmers I see, all do agree, that their main issue is now confusing compliance
Most want city folk to come, see what they’ve done, and policy based on sound science

And that’s what we do, it will eventually get through, data informs at some stage
But it can take time, for politicians to decline, to favour lobbyists over data so sage
So as you relax, with no capital tax, take time to reflect on positive things you enjoy
People aren’t perfect, engage them – it’s worth it, even if you like steak and they prefer soy

Most of the ode reflects overseas events that have been well reported internationally so should be relatively straight forward. The new fashion in NZ is regenerative agriculture – which has come from arid extensively grazed environments. We also have an election next year and our PM has gained international attention from having to deal with some high profile tragedies – the most recent still sadly in the news cycles.