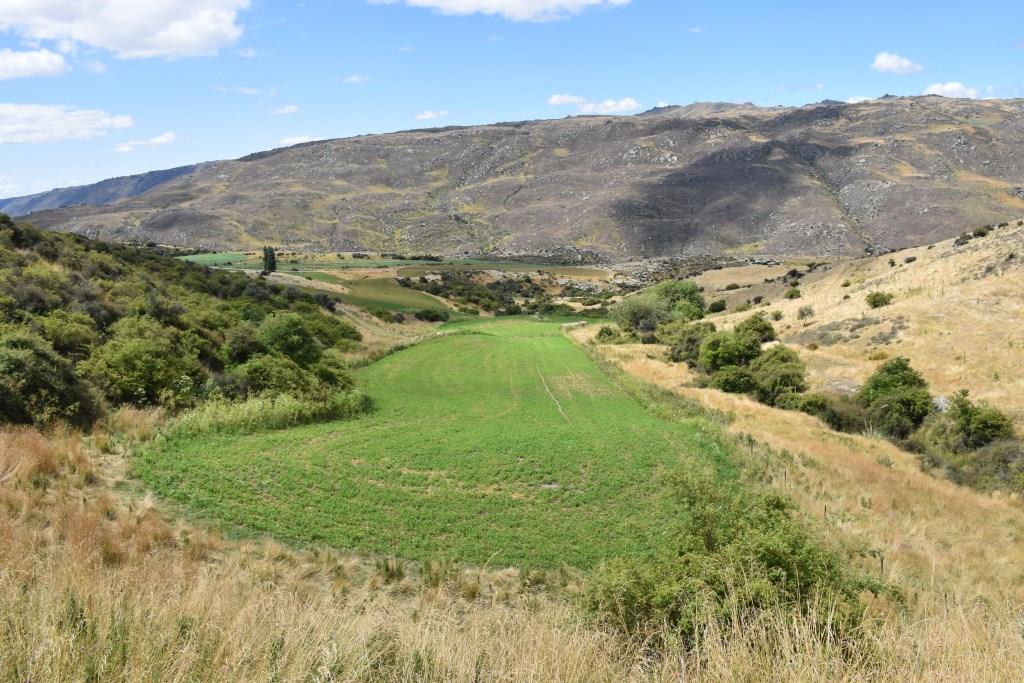 In his report on Overseer the Parliamentary Commissioner for the Environment has indicated that in its current state it does not meet the standards required of a regulatory tool (access the report here). He has recently followed this up with comments about the lack of activity by the current Government to address the issues raised.

Professor Moot concurs with these assessments and continues to recommend that, unless it is mandatory within a district, sheep and beef farmers should not use Overseer to estimate nitrate losses from their farms. He agrees with the PCE that there are serious flaws in the use of the model for estimating N losses, particularly from sheep and beef farms. He also notes the model does not take into account the effects of deep rooted species on water and nitrogen uptake below 60 cm. He is also concerned that NZ has become overly focused on nitrate leaching (read Derricks Trimble Report here) because of scaremongering by misinformed health boards that incorrectly attribute excess nitrate to human health issues such as colon cancer and blue baby syndrome. He therefore welcomes the recent Government initiative to appoint an independent board to assess the validity of these claims.

Recent reports from the WHO (access the WHO Nitrate and Nitrite in Drinking-water report here) highlight that blue baby syndrome has historically been related inappropriately linked to nitrate because most of those studies failed to measure E. coli bacteria which are more accurately linked to the small number of known cases. He notes this report also highlights the benefits of nitrate for human health and how it is gained in a normal diet, particularly from leafy salads and vegetables. He notes the WHO has no plans to update those guidelines in the near future.

Prof Moot continues to encourage sheep and beef farmers to develop a farm environmental plan, with emphasis on mitigating the loss of sediment from farms and the use of strategic planting of trees. However, he is less enthusiastic that they use an inappropriate soil nutrient budgeting tool to estimate their N losses, particularly one that discourages the use of legumes in farm systems.