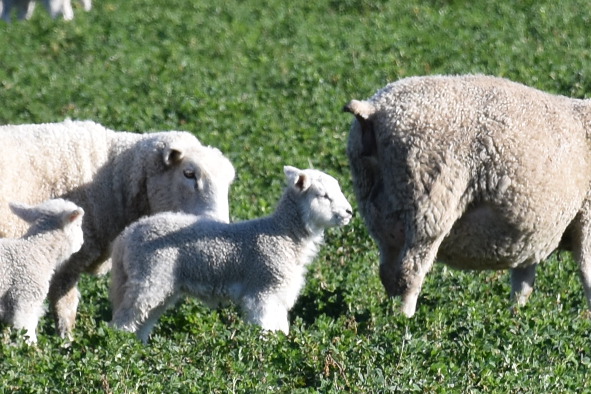 This year hopefully all rather obvious! NZ had an election and voted our Labour (left) party alone into power – the rest reflects pretty mainstream news…..