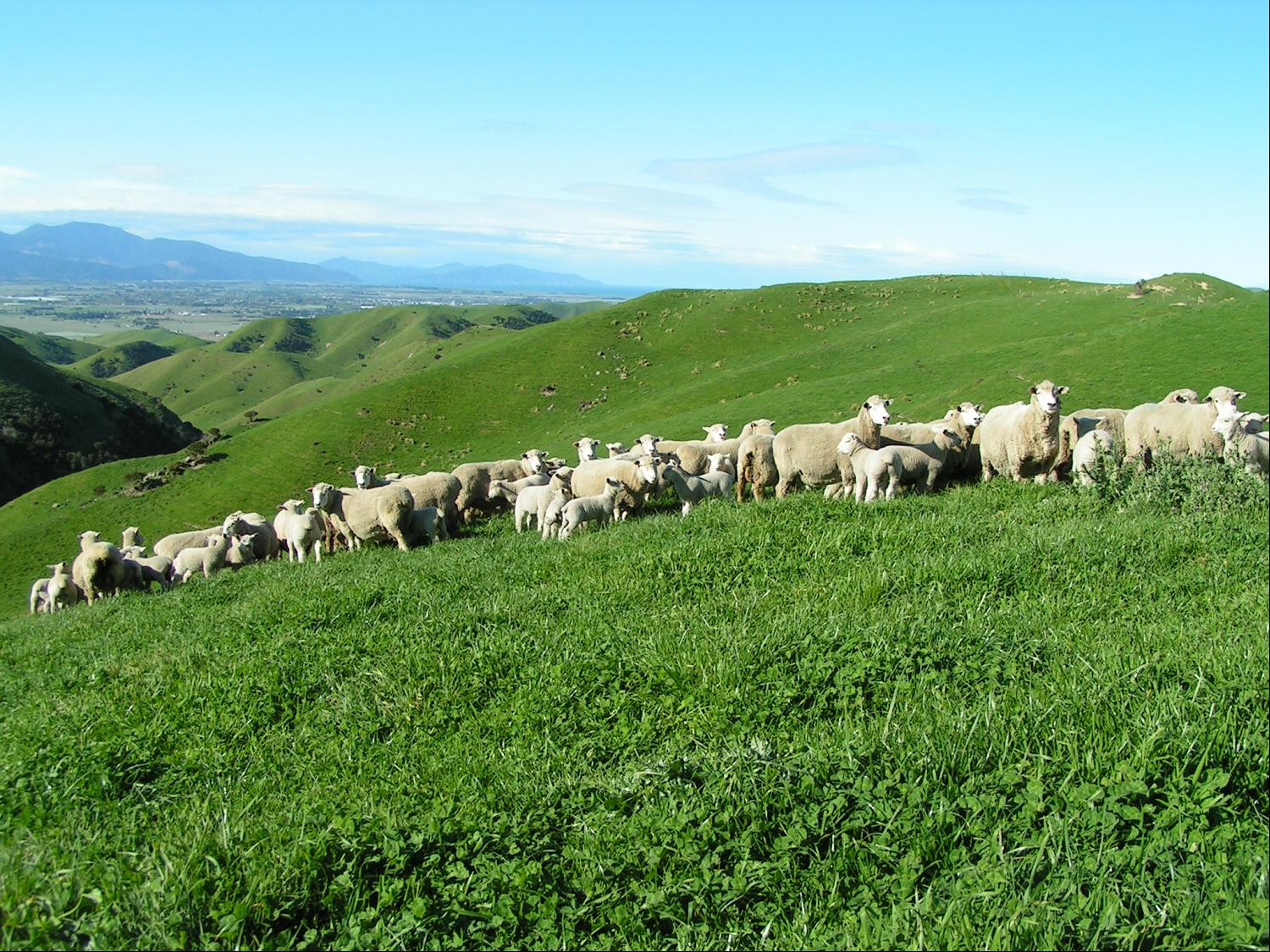 David and Jo Grigg own Tempello Farm which is situated in the Brancott Valley, Marlborough. Tempello is 4,800 ha (2,600 ha effective) and lies between the Awatere and Wairau Valleys. Tempello could be characterised as a “warm” farm with a late-August start to spring pasture growth, and often growth through winter. The pasture growth curve flattens off in summer due to soil moisture deficits. The summer season is typically hot and dry, with an average rainfall of 450-550 mm year.

The property runs approximately 9,000 stock units with a 50% ratio of cattle to sheep. The cattle breeds are made up of Angus/Hereford breeding cows, calves and trading steers/heifers. The sheep flock is predominately Corriedale/Poll Dorset ewes, along with straight Corriedale and Merino.

Sub Clover has historically been the dominant legume at Tempello with sub clover seed having been broadcast since the 1950’s. Mt Barker was the cultivar used in the ‘50’s. Woogenellup sub clover, along with grass seed, was then broadcast during the 1970’s. Since then the focus at Tempello has been to increase subdivision, increase soil fertility, and manage the existing sub clover population to build up seed bank reserves. Further aerial broadcasting of seed on uncultivable hill country is deemed too risky due to issues with seedling establishment, therefore effective management of existing legume is crucial for optimising pasture quality at Tempello. We will focus on the management tools throughout the year that David and Jo use to maximise legume persistence in their hill country pastures.

David and Jo have chosen 1 paddock for us to focus on in these blogs.

The sub clover content in this paddock is very good in places (see photos below). 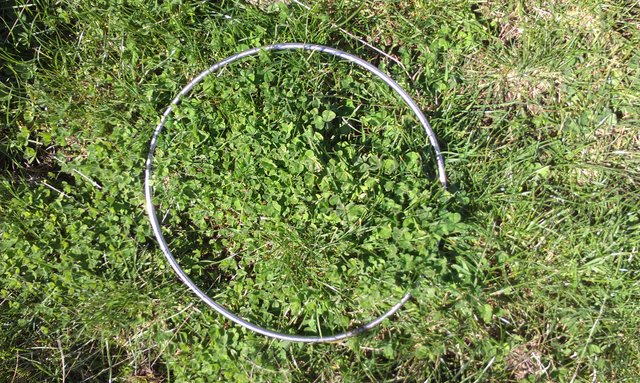 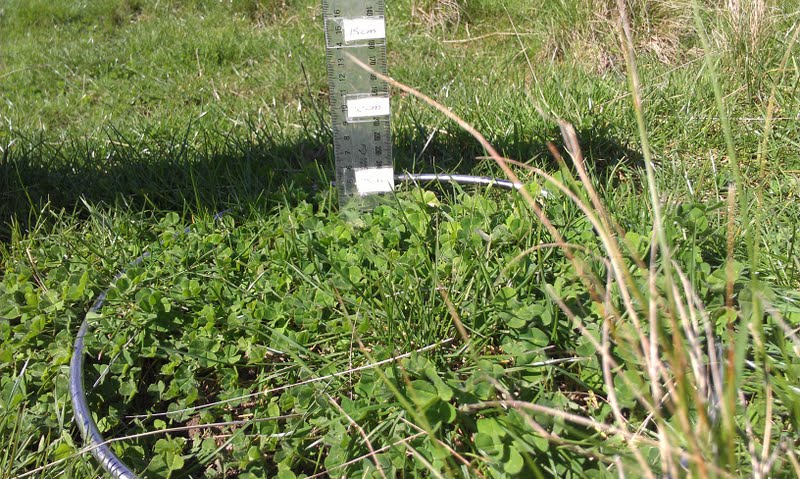 There are also areas that have received less grazing pressure, and subsequently have little sub clover (photo below). Although overall this paddock has very good sub clover content, especially since there has been no further re-seeding of sub clover in Bottom Tomlinsons since the ’70s. The high sub clover content is testament to the subdivision and effective management of the seedbank that has occurred on this block. This is one of the reasons that David and Jo have put so much effort into subdividing blocks into smaller paddocks. Grazing management is much more effective within a smaller area, and they can therefore increase the legume component in their pastures by reducing grass competition. Further information regarding the benefits of increasing Sub Clover at Tempello can be found in the New Zealand Grassland Association paper “Maximising subterranean clover in Marlborough’s hill country is key to weaning 80% of sale lambs prime” by clicking on the following link: 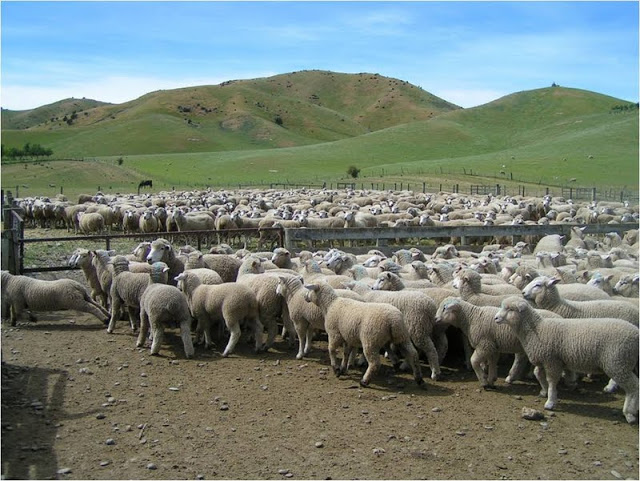 The photo above shows prime lambs weaned November 2010 from a mob grazed on some of the Grigg’s sub clover country at Tempello. You can see this is a very even line of well grown lambs that have been drafted prime straight off mum. The average carcass weight for these lambs was 17.5-18.5 kg. It is crucial on Marlborough dryland farms such as this to get lambs to a prime weight before the summer dry hits, and pasture quality and quantity declines.

Please send us any comments or requests for further information regarding Subterranean Clover management, we are only too happy to help. Please use the comment section below each blog to send us your requests. You can also subscribe to this blog series and receive notifications of further blog entries by following the instructions posted here: