The Horehound Biocontrol Group is seeking input about the magnitude of horehound problem, especially in Lucerne.

With lucerne growing more widespread and already occupying over 150,000 ha, we notice horehound (Marrubium vulgare) is rearing its head as one of the worst weeds in lucerne stands, especially on extensive properties with ridges and areas with difficult access. Many of us experience an uphill battle trying to control this weed with chemicals or mechanical methods. At best, the problem is kept at bay as we pour more resources into it. Mostly though, the weed seems to increase its hold and our tools appear to be ineffective.

But not all is lost! Horehound used to be a weed in Australia, and is now mostly under good control there thanks to two horehound-feeding insects that were introduced to Australia starting in 1994, and seem to be doing a good job. Both insects are moths – one is a plume moth that feeds on foliage and the other is a clearwing moth that feeds on the roots.

The Horehound Biocontrol Group want to bring these moths from Australia to establish biological control on horehound. Much of the work done in Australia in preparation for releases there can be adopted for the New Zealand conditions and we can expect a straight-forward programme, with a first agent ready for release within 18 months to 2 years from programme get-go. We anticipate the programme to bring these agents to cost around $NZ400,000, which is as cheap as it gets in the world of biocontrol! In a few weeks’ time we will be putting an application forward to the Sustainable Farming Fund to fund the project.

How you can help?
At this point in time we do not have a clear idea of how widespread the horehound problem is beyond our immediate circles. To convince the Sustainable Farming Fund that investment in biocontrol is worthy, we need to provide some idea of the extent of the weed infestation, how fast it is growing, the current cost of controlling it, the effectiveness (or lack thereof) of current control methods, and the effects of production-loss and pasture replacement.

If horehound is a weed you encounter on your property, we ask that you fill in the questionnaire here: Horehound survey. We are interested in your take on horehound even if it is only a small problem for you at this point in time, because it will give us a picture of spread patterns.
We are confident that the numbers will add up to make a strong case for investment in biocontrol.

Please send your completed questionnaire to:

Thank you in advance for taking part in this survey!
Gavin and the Horehound Biocontrol Group 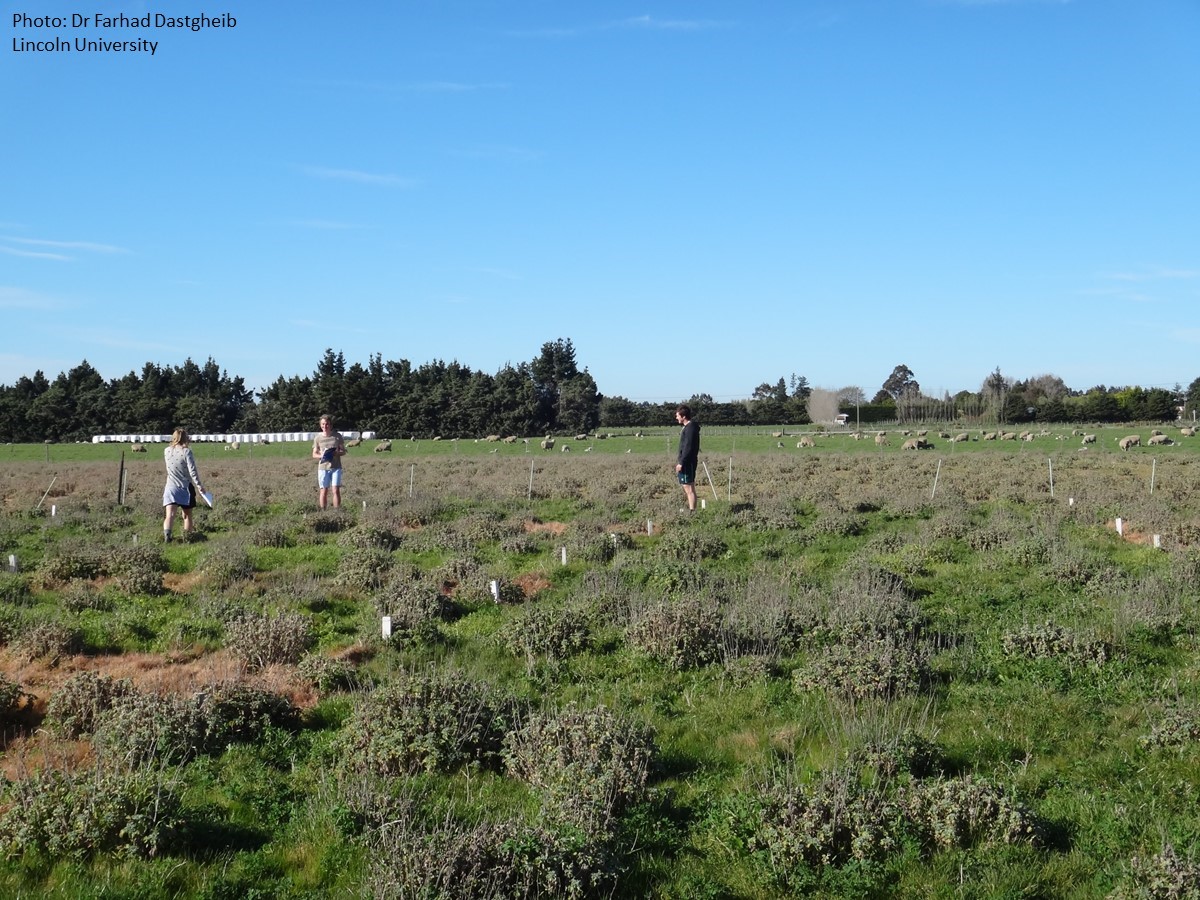