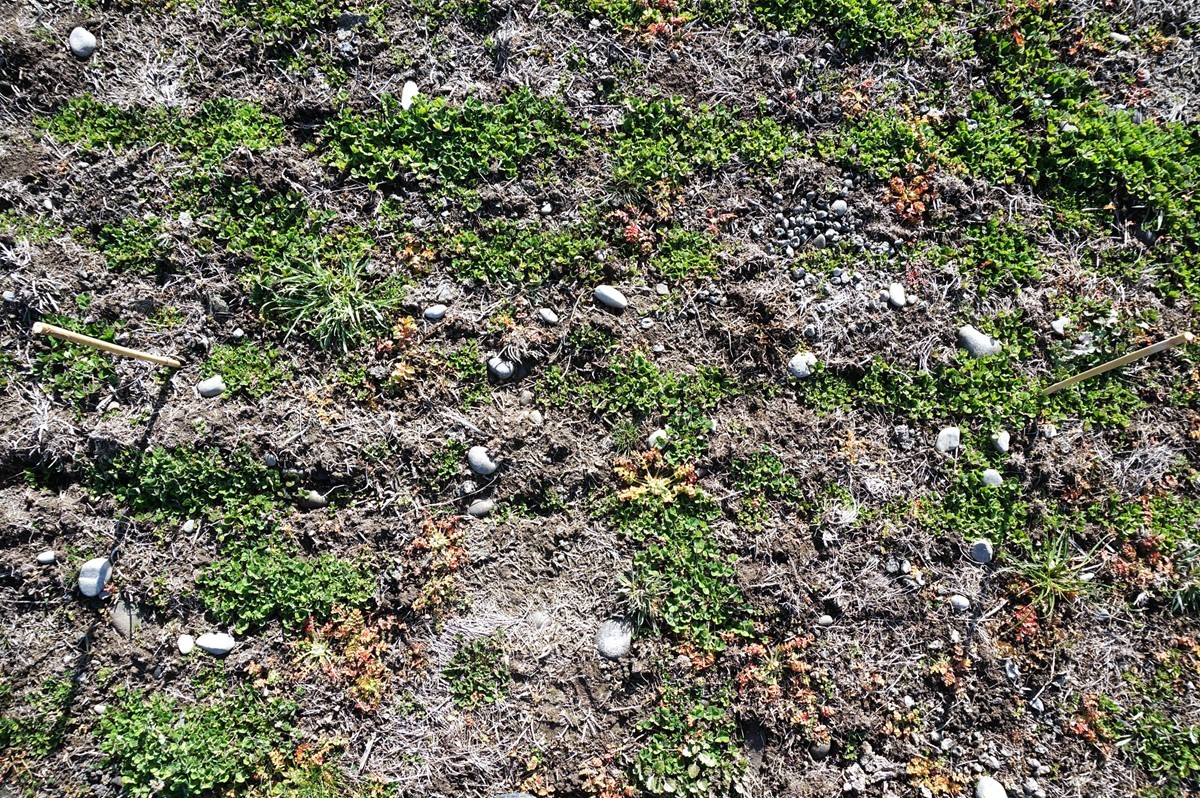 On 29 July 2016 Professor Derrick Moot headed out to the Ashley Dene research farm to look at an experiment being conducted by Masters student Teresa. This experiment is investigating the effects of nine different herbicide treatments on the survival and productivity of five different subterranean clover cultivars established in autumn and spray at one of two different growth stages.

The first video includes the introduction to the experiment and looks at the weeds in the untreated control and a glyphosate (Roundup) treatment (3½ mins).

In the second video Derrick and Teresa discuss the effects of the bentazon (Basagran) and imazethapyr (Spinnaker) herbicide treatments on sub clover (approx. 3½ mins).