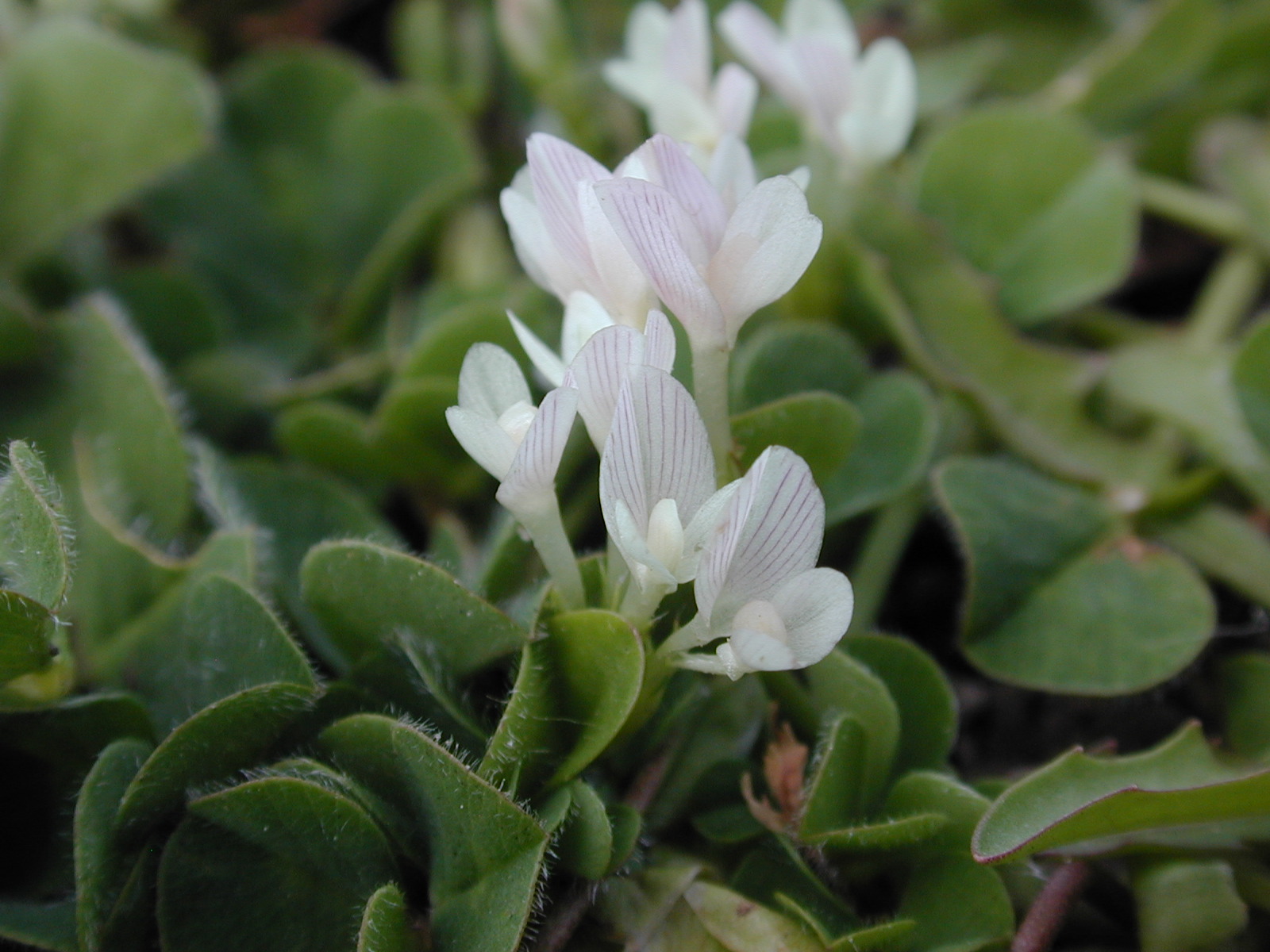 Want sub clover for your lactating ewes in spring? Plan for it now.

For those of you wanting to sow sub clover this autumn, here is some advice to get you started.

Between now and the end of March:

Where possible avoid having two cultivars with hardseededness ratings of 3 or higher. In New Zealand our most successful cultivars have been soft seeded ones e.g. ‘Woogenellup’. Note: ‘Tallarook’ and ‘Mt Barker’ are soft seeded varieties that were successful in the past but unfortunately their seed is no longer available.
If you want to include a grass use 2 kg/ha of cocksfoot.

Suggested cultivar mixtures for the following environmental conditions are: 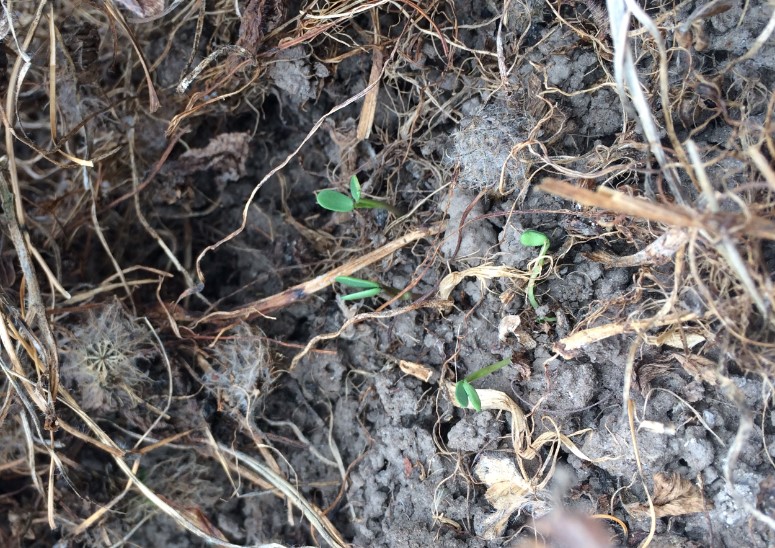 If you are intending to oversow non-drillable hill areas then they should also be hard grazed now with ewes or cattle to remove any tag and ensure oversown sub clover seeds have an opportunity to reach the ground and seedlings that strike in autumn can grow when rains arrive.

An option is to oversow 10 kg/ha of the above mixes after you have cleaned out the tag. Then once rain comes put cattle in to keep control of the grass as the new seedlings emerge and you can see 2-3 new leaves – then they handle a bit of pulling. Ewes will target the sub clover plants, cattle less so.
No guarantee of success if we get rain and then a dry period but this is our best chance. Some litter on the ground can help retain moisture so you don’t need concrete hard completely bare ground.

Plate 3. Sub clover seedlings in a Wairarapa pasture in February this year after a rainfall of 38 mm (Photo: Dan Nicholson 21/2/17).

When the rain comes this autumn

Sub clover germination is triggered by a significant rainfall event >20 mm during the autumn. Germination will happen quickly and small established plants will be visible after a week or so. Maintain control of the resident grasses preferably with cattle to ensure sub thrives.

Management in the spring… Another blog article will outline how to manage your new sub clover pasture in spring will be posted closer to the time.

A reminder that the Sub clover guide can be downloaded from the ‘Sub 4 Spring’ website and contains a section on sub clover establishment which includes information about cultivar selection, sub clover mixtures, site preparation, sowing time and rates and much, much more!